Trending Stories from The Marquee
You are at:Home»Album Reviews»Hypnautic
By Marquee Magazine on July 1, 2010 Album Reviews, Brian F. Johnson 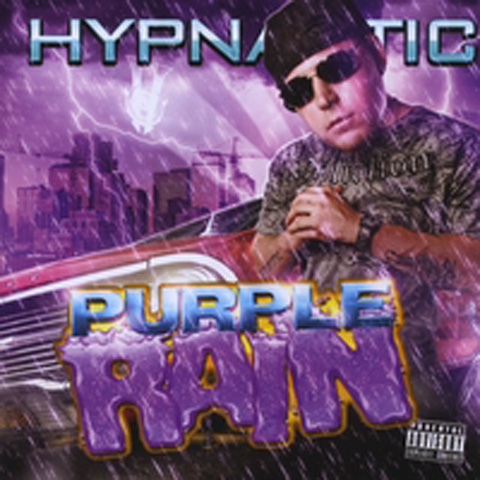 I heard a story that recently, when some washed-up, national rapper failed to show for a club gig in Denver, that it was Hypnautic who stepped up and saved the night, playing an extra-long set to the waiting crowd. The irony that the local guy supplied the professionalism that the national act was supposed to bring was not lost on me.

But when I dropped his newest CD Purple Rain in, the only question I had was “Why was this guy the support in the first place?”

Purple Rain is a dialed-in, slick and accomplished work for the young artist and Colorado local.

His previous solo mixtape sold over 5,000 copies and got him played on KS107.5, among other stations. With this release, though, I suspect that he won’t have to hustle as hard for them to spin it.