According to dawgnet.com, Charles Sawtelle’s business card had only one word on it (besides his name). It had no address or telephone number —just one word:  “Expert.”

That says a lot about Sawtelle, something about his “less is more” approach to things, about his sense of humor, and besides, it was true. He was an “Expert.”

Hailed as “one of the most innovative guitar players in bluegrass history” by Flat Picking Merchantile, the Austin, Texas native came to Boulder in the late 1970s. He found his passion for music playing steel guitar and eventually found his way to the acoustic guitar and bluegrass music.

Sawtelle was best known as a member of Boulder’s seminal bluegrass superstars Hot Rize. After being formed in 1978, Hot Rize became one of America’s best-known bluegrass bands. They recorded numerous albums, including the Grammy-nominated Take it Home in 1990. The group toured the world together until they semi-retired in 1990.

Sawtelle also played the part of the silent bassist “Slade” in the band’s alter-ego comedy country-western group, Red Knuckles and the Trailblazers. The band performed halfway through nearly every Hot Rize show.

When Hot Rize disbanded in 1990, Charles joined forces with Peter Rowan, and also formed his own band, The Whippets. He recorded and toured with various groups in the U.S. and overseas and also produced records by a variety of different bluegrass and folk artists.

The hole that Sawtelle’s passing left in the community has yet to be refilled, and likely never will be, but each year, KGNU honors Sawtelle with the Mountain Jam, and utilizes the event as a fund raiser for the station.

This year’s performers include: 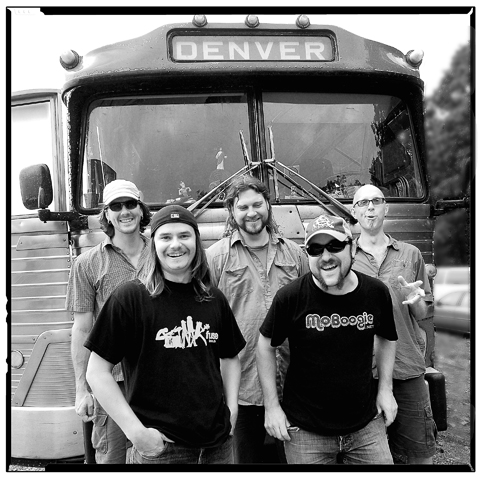 One of the leading players of a rising style that could be very well described as “dancegrass,” this Denver quintet combines the traditional lineup of guitar, mandolin, banjo, and bass with a drummer and some serious rock and roll attitude. Equally adept at traditional bluegrass pickin’ and punky, rockabilly-inspired rave-ups, Oakhurst makes audiences forget they’re making all that noise come out of acoustic instruments. The Mountain Jam show finds the band in the midst of a summer-long Colorado residency, including several shows in the Boulder and Denver areas. 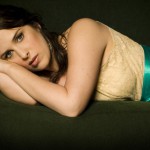 Sarah Siskind is a Nashville-based singer/songwriter whose songs have been performed by acts as diverse as Alison Krauss, Randy Travis, Bon Iver, and the Infamous Stringdusters. On her own, however, she brings her passionate, smoky voice to her Southern gothic songs of love and loss. Her latest album, 2009’s Say it Louder, was named the Americana album of the year at the Nashville Music Awards. 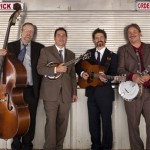 They’re from Colorado, but close your eyes and you’d swear they were straight out of Kentucky circa 1934. The winners of the 2008 Telluride Bluegrass Festival band contest, the Blue Canyon Boys serve up their bluegrass with a heaping side of high-lonesome harmonies, lightnin’ fast pickin’, and old-timey traditionals. They are currently hard at work on their fourth album, creatively and tentatively titled, BCB-004.