Trending Stories from The Marquee
You are at:Home»Quick Spins»Quick Spins
By Marquee Magazine on July 1, 2010 Quick Spins 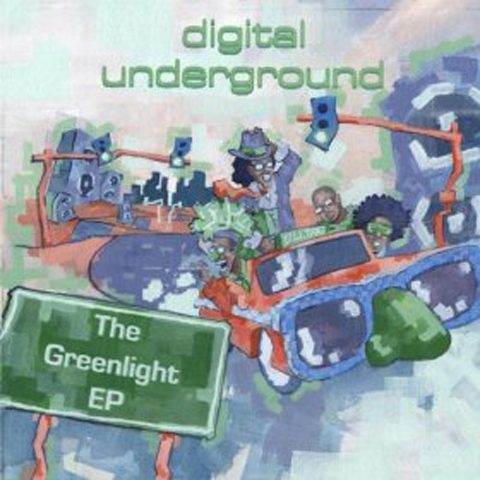 Granted, most of this E.P. is just hard to find, but previously available, Digital Underground tracks. Still, the brand new jams “Greenlight” and “Sittin on the Hitz” that are included are the Underground at their best and show why they remain the most underrated hip-hop crew on the planet. 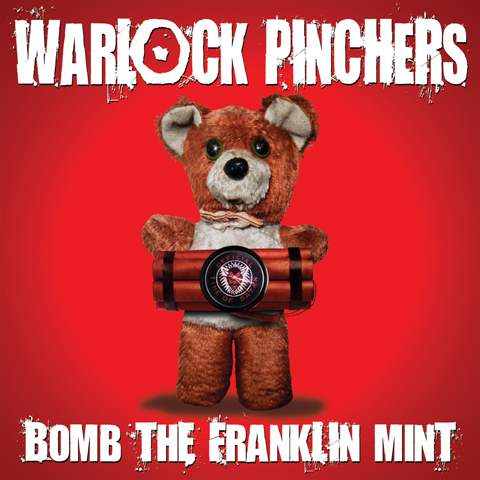 Why do you need to buy this collection of demos and other rarities left over from the Pinchers mighty reign? It’s because even the Pinchers demos are, in short, a stunning blueprint of the group that epitomized everything a good local band can be. Some material is completely morphed from the versions that made the albums, and well worth the listen. 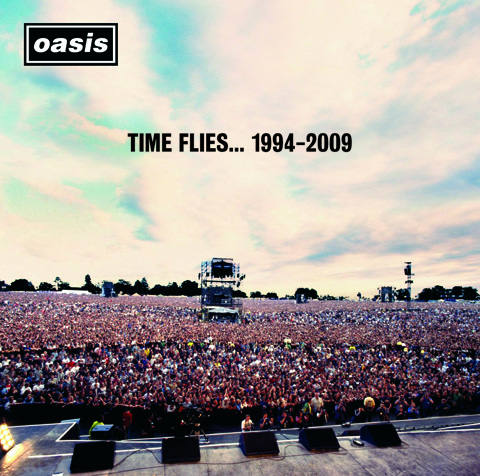 Oasis never made the mega splash on this side of the pond as they did in their native U.K., probably due to uneven albums, spotty touring and more tabloid fodder than substance from singer Liam Gallagher. Still, there is no debating that when the band was on point they were an amazing band. Almost every one of their on point songs is here in a nice two-disc set.