Trending Stories from The Marquee
You are at:Home»Album Reviews»Kinetix
By Marquee Magazine on August 1, 2010 Album Reviews, Brian F. Johnson 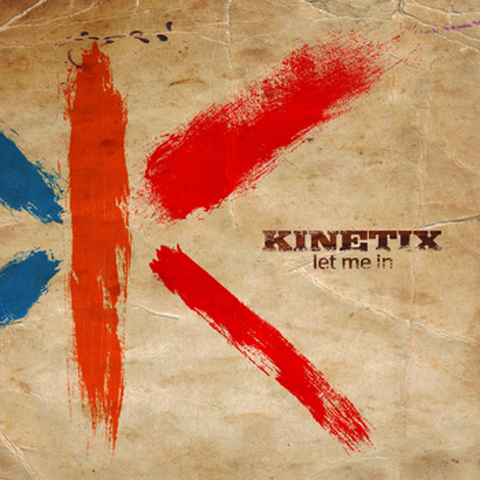 Something happened to Denver band Kinetix last year. The rock group has been around for five years, but last year, while logging more than 10,000 miles in the van, the band took a gigantic step forward in their sound — maturing from the solid rock club band that they were into a professional, mainstream and slick radio group.

Their newest release Let Me In showcases this metamorphosis for the band that grew out of the Lamont School of Music at Denver University. Produced by Andy Guerrero of the Flobots and engineered and mixed by Jason Livermore at Blasting Room Studios, Let Me In sounds friendly enough to make it onto the radio, but edgy enough to set itself apart from the majority of the drivel on the FM dial.

The album spent time in the iTunes Top 200 Rock Charts, peaking at #47, and they dropped the CD to a sold-out Bluebird Theater crowd. Great job, gents. Kudos!