Trending Stories from The Marquee
You are at:Home»Quick Spins»Quickspins
By Marquee Magazine on August 1, 2010 Quick Spins 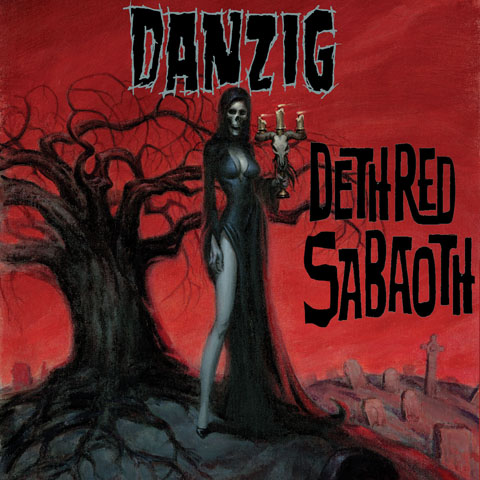 Yes,   Glenn Danzig’s self appraisal that the new Danzig record is much more organic than his other albums is accurate and at times it’s very refreshing. On the other hand, at times the evil crooner seems a bit lost, sounding like a freshly exhumed Elvis who has been thrust onstage with directions to “wing it.” A mixed bag of an album. 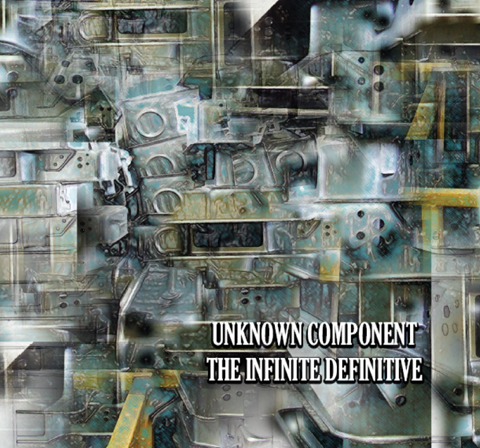 With completely contemporary style, Unknown Component captures late-’80s sounds like The Cure and Squeeze on The Infinite Definitive. The magic is that Keith Lynch, the man behind the band, captures the strong parts of that era, not the schticky crap that’s become the target of punchlines. 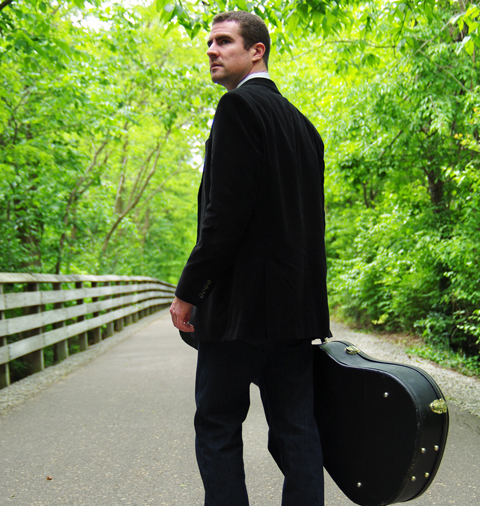 Michael Adam has done one of the toughest things to do in music. He’s written a happy, Triple-A Radio friendly EP that skips the cheese, but still pulls at the heart. With vocals that range from pop to folk, to a hint of country twang, Adam layers his singer/songwriter approach with enough other elements to keep you on your toes. The single “NYC” is worth it, alone.