Trending Stories from The Marquee
You are at:Home»Album Reviews»Darker My Love
By Marquee Magazine on September 1, 2010 Album Reviews, Brian F. Johnson 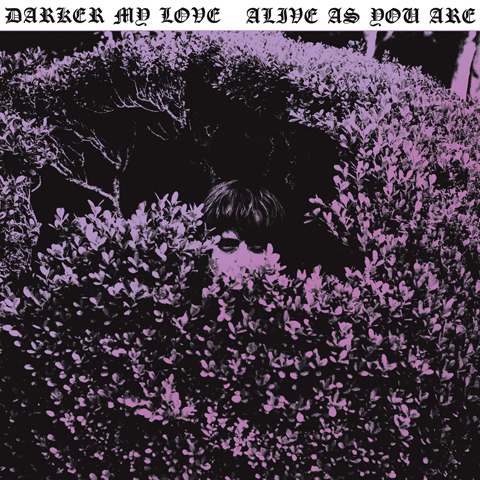 Alive As You Are

A casual listen to Darker My Love’s latest effort Alive As You Are feels like a late-’60s neo-psychedelic beach pop romp.

But closer inspection reveals a deeply personal album that focuses on loss and hard work.

With Alive As You Are, the band’s third release on Dangerbird Records, guitarist/vocalist and songwriter Tim Presley took an admittedly different approach to not only his writing, but the final feel of the songs. Whereas their 2008 release 2 was heavy on the indie pop, Alive As You Are is more heavy on emotion. There are certainly some rockers on the album, but the disc could also be soft Sunday morning music, too.

By stripping away the glorious fuzz and distortion of past records in lieu of a crisp, reverb-free production, the album bridges the sonic schism between trippy, hippie San Fran psych and L.A.’s edgier Paisley Underground.   — Brian F. Johnson