This festival is almost as if someone opened the doors during a soldout show at Cervante’s Masterpeice Ballroom, spilling hippies out into the street. With a two-day lineup that looks a bit like a killer month of shows at the historic venue, the club will essentially move operations and three stages outdoors for the weekend. And after sundown and curfew have come and gone, late-night acts back inside will feature some of the bigger acts of the weekend.

Promoters are adamantly encouraging attendees to use public transportation, as a light rail stop is right across the street from the festivities. Electric Avenue takes place September 4 and 5 on Welton Street between 25th and 26th streets. 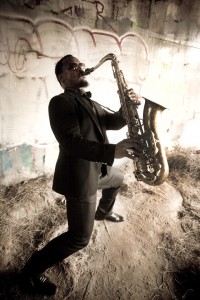 Five years after Karl Denson and his mates created The Greyboy Allstars, the former Lenny Kravitz horn player branched out on his own with the desire to emphasize vocals while blending funk, R&B and hip-hop sounds into a jazzy, jammy melting pot. In 2009 KDTU released its first CD in seven years, Brother’s Keeper. Miles away from his work with Greyboy and with his jazz-funk trio KD3, Denson’s newest focus is a retro-soul sound that bears influences of Curtis Mayfield and Marvin Gaye. 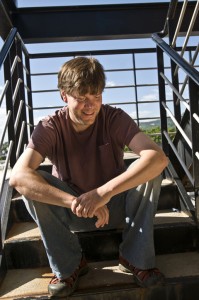 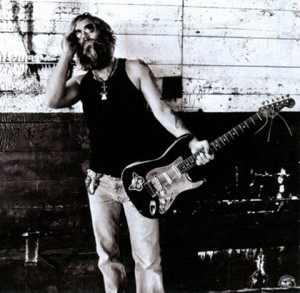 Swedish-born Anders Osborne rose to popularity in 1995 with his release Which Way to Here. The traveling troubador, who toured recently with Robert Walter and Stanton Moore on a double-bill tour, is a sought-after songwriter who has penned tracks for Tab Benoit, Jonny Lang and Jimmy Thackery. But his song “Watch the Wind Blow By” is his most well known, having been recorded by country superstar Tim McGraw. The song went to number one on the country charts and stayed there for two weeks, selling over three million albums. 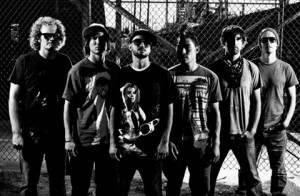 MTHDS stands for “Music That Heightens Different Senses.” Based out of Denver, the band combines the fury of punk, the street-wise soul of hip-hop and funk with an over-the-top bombastic roots party groove. MTHDS have played alongside a whole host of heavy hitters and they also rocked the Honda Sessions ’08 snowboard competition in Vail and the Mountain Dew Tour ’09 in Breckenridge — a good fit for the musician/snowboarders. The band’s name is even a nod to their slope addiction, as a “method” is a snowboarding trick where a rider grabs the heel edge of their board with their leading hand. 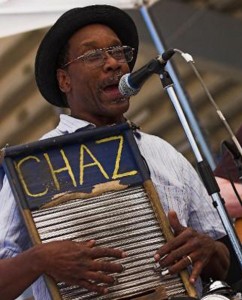 A New York native who spent nearly two decades living in Boulder, Colo., Washboard Chaz Leary moved to New Orleans in 2000. After only a short time in New Orleans, Leary established himself as the go-to guy, and developed a sound that was so Louisiana Bayou, it’s still shocking that he’s not originally from there. In addition to teaching percussion workshops around the country, he’s played on Grammy nominated songs with a list of musicians that reads like a dream lineup to the city’s annual Jazz Fest.