Trending Stories from The Marquee
You are at:Home»Live Reviews»Furthur
By Dan Page on September 28, 2010 Live Reviews, Soren McCarty 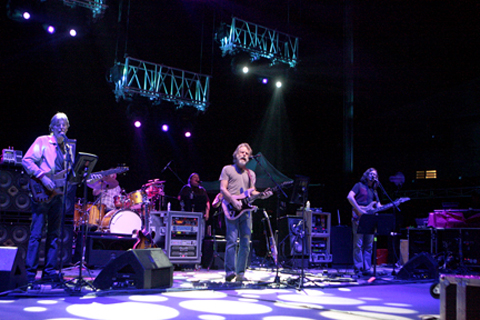 The crowd was electric on night one and people had flown in far as far as Hawaii for the three-night run at Red Rocks. With no opening act a solid night of music and fun was in store for the current line-up of Furthur featuring Phil Lesh and Bob Weir of the Grateful Dead along with Jeff Chimenti (keyboards), John Kadlecik (guitar and vocals), Joe Russo (drums), Sunshine Becker  (backing vocals), Jeff Pherson (backing vocals)

While Deadhead diehards walk in with a little skeptical about someone trying to sing and play the part of Jerry Garcia, they walk out with a smile on their face. John Kadlecik, who has been nailing the Garcia part for years in his role with Dark Star Orchestra, continues to astonish the crowd, when Weir and Lesh let the reigns loose on the man. The band sounded great and you could tell they were happy to be playing Red Rocks on a beautiful fall evening. 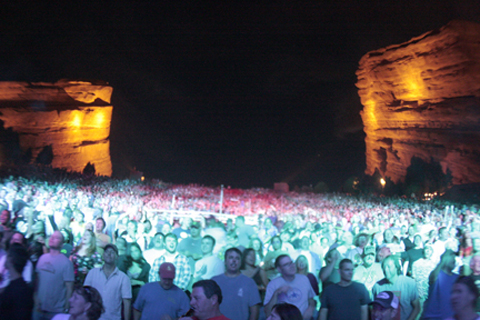 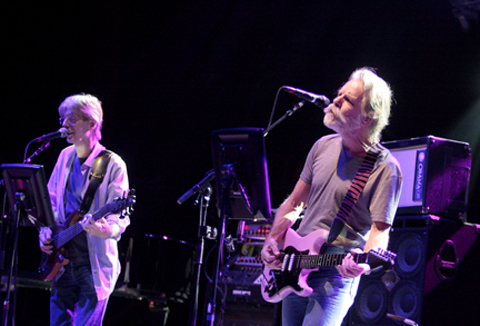 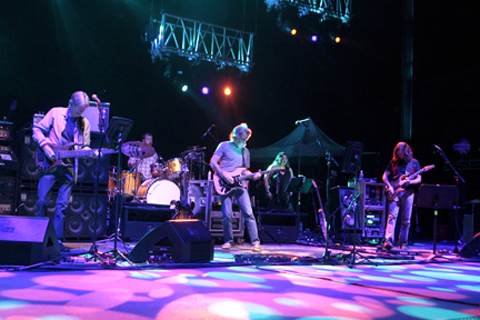 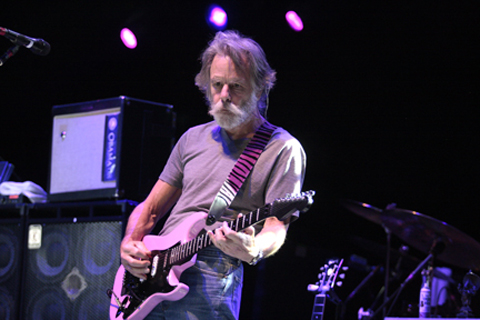 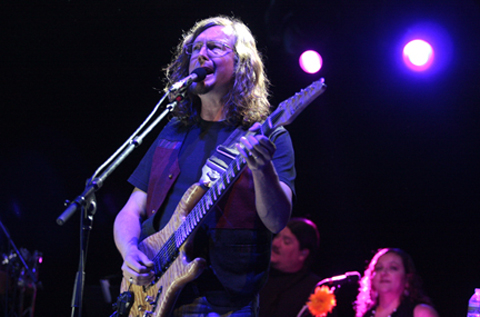 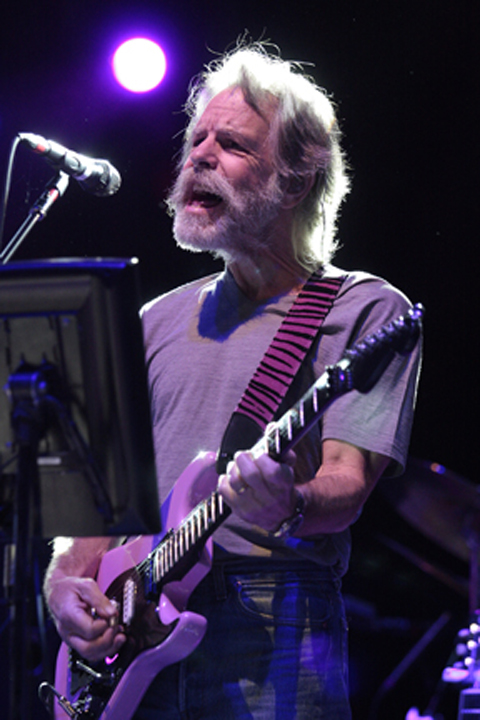