Trending Stories from The Marquee
You are at:Home»Album Reviews»Leonard Cohen
By Marquee Magazine on September 1, 2010 Album Reviews, Brian F. Johnson 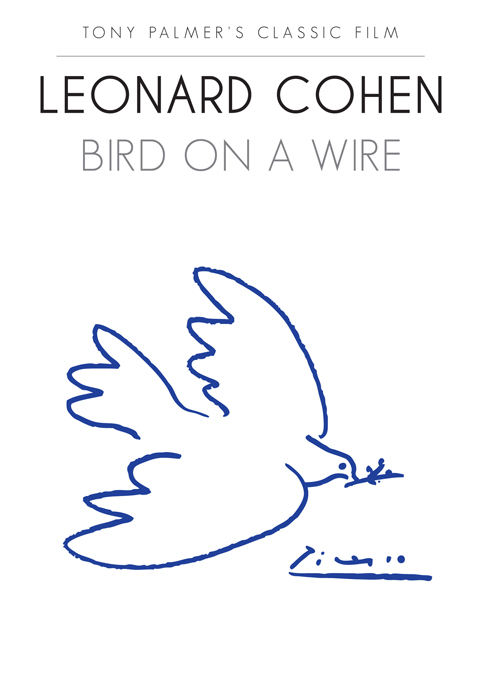 Bird On A Wire (DVD)

I feel like I just discovered and fell in love with Leonard Cohen all over again for the first time.

The re-issue of this 1972 classic European tour film is a long overdue homage to Cohen, who still stands as one of this country’s greatest songwriters, ever.

But what makes this release extra special is the fact that it almost never happened. The film was originally released in 1974, had a limited run and then seemingly disappeared. But in 2009, British filmmaker Tony Palmer received 294 cans of film — some so poorly weathered that they needed to be hammered open — after Frank Zappa’s manager found them in a Hollywood warehouse and shipped them to Palmer. The cans did not contain the negative (still lost), some of the prints were in black and white, and much of it had been cut to pieces or scratched beyond use. But the original sound dubbing tracks were there and so with the help of digital technology, Palmer painstakingly pieced the film back together, very close to its original form.

It’s an unbelievably up close and personal portrait of Cohen at one of the heights of his career, and a testament to the poetry he’s created.