Trending Stories from The Marquee
You are at:Home»Album Reviews»Boulder Acoustic Society
By Dan Page on October 1, 2010 Album Reviews, Matt Fritz 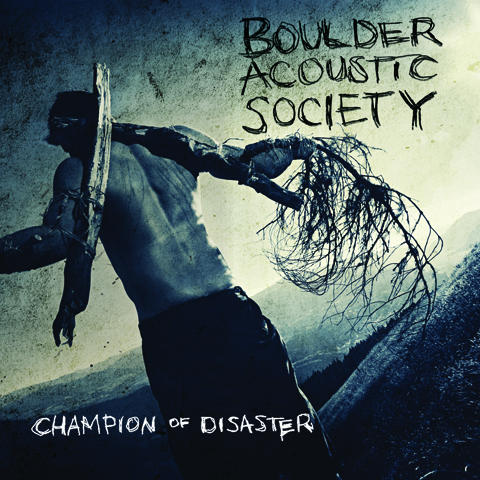 Champions of Disaster could be their strongest and most accessible release to date. Using traditional acoustic folk instruments, they were able to write songs founded in the old Appalachian soul tradition. Discussing issues such as coal mining, slaves and freedom riders, they are able to take issues dear to them but far away from their Boulder roots and bring them into a context that is comfortable to listeners. Masters of their craft, Boulder Acoustic Society released the amazingly produced and packaged Punchline last year. Champions is a much more laid back venture, but still a well orchestrated EP, and a good holdover until the band can up the ante from Punchline.