Trending Stories from The Marquee
You are at:Home»Features»Halloween Rundown
By Dan Page on October 1, 2010 Features

Halloween celebrations run for a full weekend on the front range

Halloween is marked by the opportunity to become whatever it is you desire. This year, Colorado is flooded with unbelievably talented musicians to help define you for the night. Be your style dub step, hip-hop, or bluegrass, there’s a show for you this Halloween season. With Halloween falling on a Sunday this year, many venues are using Friday and Saturday night as their official party, which means a full weekend of musical choices:

Starting out as Hootenanny Head Honcho Chris Baumgartner’s private Halloween party, the Hootenanny will celebrate its 9th year this October at the Bluebird Theater, going public for the first time. Sprinkled with guests such as DJ Matt Fecher (who has DJ’d the past three Hootenannys) and Mike Deez & Sunshine, this year’s Hootenanny is sure to be successful in stirring up mischief and raging the dance floor. Starting at around 50 people, the event has grown to now more than 500 guests over the past nine years. Costumes are mandatory! 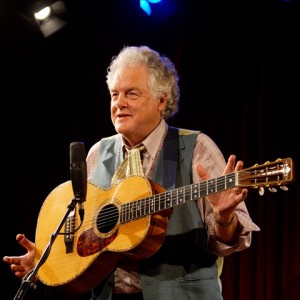 The combination of these bluegrass boys could be deadly. Colorado’s own Head for the Hills will join Peter Rowan on stage in Fort Collins this Halloween season for a throw-down of great proportion. Former bandmate of Jerry Garcia and David Grisman, Peter Rowan’s federalé-influenced band, Free Mexican Airforce, and its ganja-friendly theme song take bluegrass and give it a bit of a twist, as does the supporting act, Head for the Hills. A wrecking ball of improvisation, these boys wield a melting pot of an audience. (Head for the Hills will also headline Cervante’s Masterpiece Ballroom in Denver on October 30.)

It’s just not Halloween in Colorado without Leftover Salmon. Salmon has never, ever, met a party that it didn’t get along with and these days, with only intermittent Leftover gigs, the men have ample ‘Salmon energy’ stocked up to give away like candy. Frontman Vince Herman will do double duty by also playing with his band Great American Taxi . 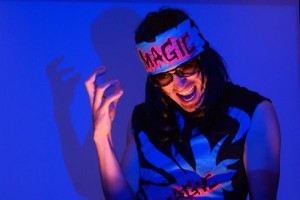 Named the sexiest man of all time, anywhere, by himself, Fort Collins DJ Magic Cyclops brings back what we chose to leave behind in the ’80s. He fears not what an audience may have to say and, in fact, does one better by taking no requests. Tackling profound issues like teen pregnancy with his hits, and tight pants, the fanny-pack and head-band adorned low-fi mastermind is a most hysterical talent.

The Glitch Mob comes in on a level straight out of the future. Bass lines funky and rib-rattling, lyrics patched in from place to place, The Glitch Mob aims to move an audience to reformation. With the release of their debut album Drink the Sea this past March, The Glitch Mob has blown up from coast to coast. An electro-dance party at its finest, with beats from beyond our time and a dance floor full of transformative energy. 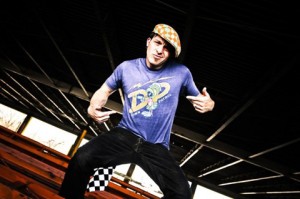 With a new EP put out just a few months back, VibeSquad is tearing through Denver come Halloween weekend.  VibeSquad, a.k.a. Aaron Holstein, infuses the dance floor with beats and electric dub from below the belt. Packing clubs across the country, this Boulder native will no doubt drown the Gothic with high energy flow.

A cultural experience engulfed in a dance-compelling atmosphere is what emerged from Chicago in 2002. Chicago Afrobeat Project is the product of Nigeria’s political influence portrayed through afrobeats. Nominated for the Chicago Music Awards’ “Award of Honor for Contribution to World Beat Music” three years running, and also for “Best African Artist” two years in a row, Chicago Afrobeat Project breathes the intensity of Chicago’s rich music scene into the infectious sounds of afrobeat.

Powering through their 32nd year as a band, Hot Rize is like the Rolling Stones of bluegrass. They’ve toured the world and set a standard that tight, note-perfect bluegrass doesn’t need to be stodgy. Together since 1978, Hot Rize set the stage for bands like Yonder and Leftover by breaking rules, but still playing well enough that people didn’t care. A truly classic act, the members are respected throughout the bluegrass community as pioneers of the genre. 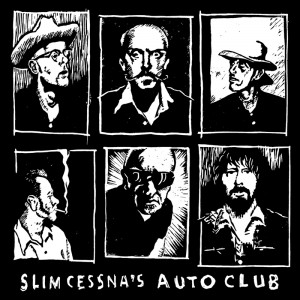 Both Spin Magazine and No Depression have called Slim Cessna’s Auto Club “The Best Live Band in America.” That’s pretty damn huge! The formerly Denver-based band, which is now spread around the country, is perfect for Halloween with a mix of gothic Americana that is both as haunting and as uplifting as a religious revival tent. The band has shared the stage with Johnny Cash, the Violent Femmes and Rev. Horton Heat, among others, and is equally at home in each environment. It’s country, it’s punk, it’s off-the-wall and it’s old-timey all at once.

The Motet has made a tradition out of covering the most danceable acts imaginable every Halloween. In the past it’s been Prince, Michael Jackson and Talking Heads, but this year, the band will set its sights on Earth, Wind and Fire. The band will be joined by a slew of guests to flush out the sound of the “Boogie Wonderland.”

Head For The Hills with Special Guest Peter Rowan

Saturday, October 30th @ The Other Side

The Dyrty Byrds w/ The Congress

Halloween Night, Sunday, October 31st @ The Other Side