Trending Stories from The Marquee
You are at:Home»Album Reviews»Peter Wolf Crier
By Dan Page on October 1, 2010 Album Reviews, Joanna Halverson 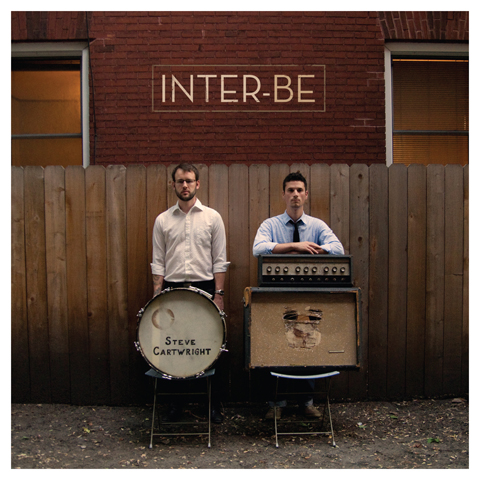 Reminiscent of sixties beats with far-away, distortion-sounding vocals, Peter Wolf Crier’s Inter-be is the Minneapolis-based duo’s debut release. Indie folk-rock with a strong rhythm compliments the falsetto vocals resembling the sound of The Beach Boys. The success of a two-member collaboration is either sink or swim, considering all the responsibilities in producing a decent sound. But Peter Wolf Crier’s chemistry is evident as the duo’s vocals complement each other. Brian Moen covers the strong rhythms and Peter Pisano works the folk-guitar sounds. The only negative is the often twangy falsettos which make the lyrics, at times, unintelligible. Maybe that’s the sound they’re going for, because the lyrics and song titles are often cryptic or coded (e.g. “Demo 01,” “Untitled 101”). Inter-Be is the perfect callback to the sixties, looking ahead and hoping for the better.