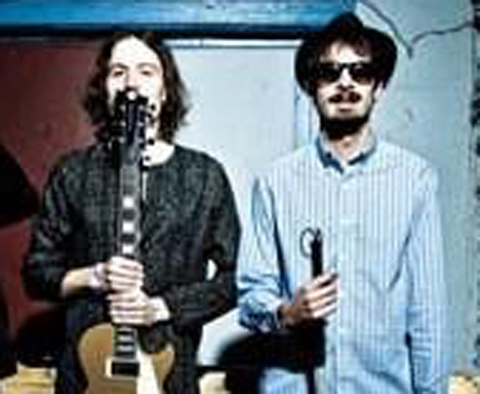 We’re not saying they are these guys, but they kind of sound like: The Black Keys, The White Stripes

What’s their deal?: The Seers — which used to be a larger band known as Wasabi — in very late October released two CDs on one night, in honor of their duo roots. One album was a 10 track collection recorded in 2005, and the other was their newest album, recorded this summer titled Universal Tree. Duos are all about communication between their members, and with Brian Collins being blind, it seems like the Seers is communicating on a different level than most acts.