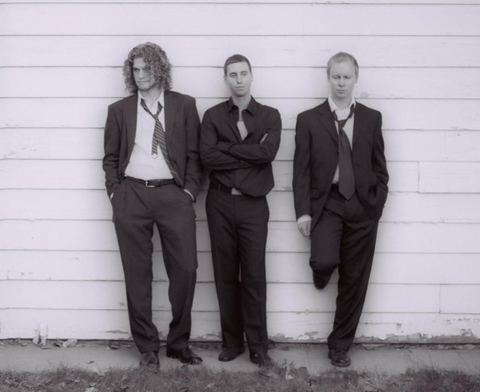 We’re not saying they are these guys, but they kind of sound like: The Raconteurs, Kinetix

What’s their deal?: Freshly back from a stint at CMJ, the D.U.-born band The Foot. — which Westword named this year as the “Best Band with the Worst Name,” while pointing out a superfluous period at the end of the name — is still championing their debut release Primary Colors, that they released earlier this year. They are an act that is slick beyond some of the humble rooms they play, but the national attention that took them to CMJ may help to elevate their tour routing in the near future. Like some of the bands they have shared the stage with (most directly, their local counterparts Kinetix), the band is showing a production far beyond bar band, and much closer to a rock/pop stars.