Trending Stories from The Marquee
You are at:Home»DJ Hippie»Quick Spins
By Marquee Magazine on November 1, 2010 DJ Hippie, Quick Spins 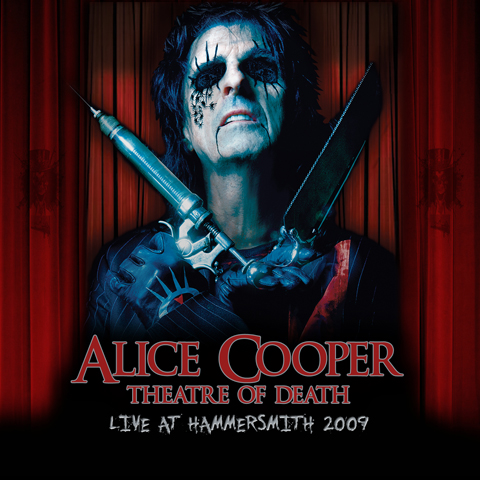 In this current era of revitalized horror movies and music, Alice Cooper is enjoying a renaissance of his own. After some lean years, this 2009 concert DVD/CD shows Cooper’s stage show and timeless shock rock in all its glory. 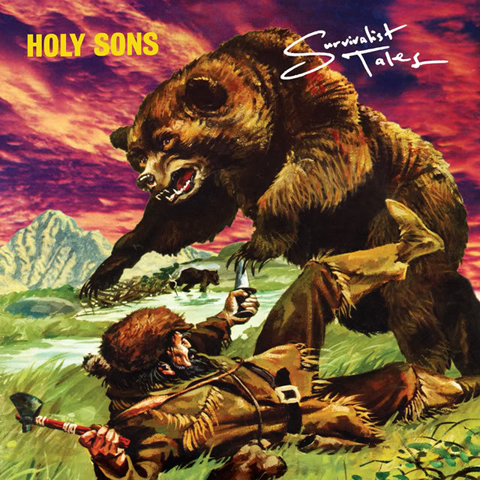 This is the ninth solo album by Emil Amos, the drummer from Om and Grails, under his moniker Holy Sons. The album, entirely recorded by Amos, alone, is a dark folk release at heart, backed by some subtle electronica and soaring soundscapes of obscure orchestral pop. 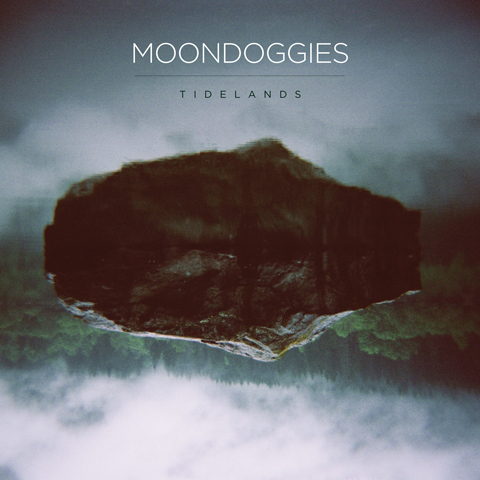 When the band’s publicist referenced The Band, Neil Young and Crazy Horse, Blitzen Trapper, and Fleet Foxes in the release, I called bullshit. But truth be told, those descriptives are apropos. Tidelands is an unapologetic nod to those influences, but also wonderfully original. The album takes its name from a remote area outside of Ketchikan, Alaska, where lead guitar and vocalist Kevin Murphy used to live — south of my old home town of Petersburg.