Trending Stories from The Marquee
You are at:Home»Album Reviews»The Heavy Pets
By Marquee Magazine on November 1, 2010 Album Reviews 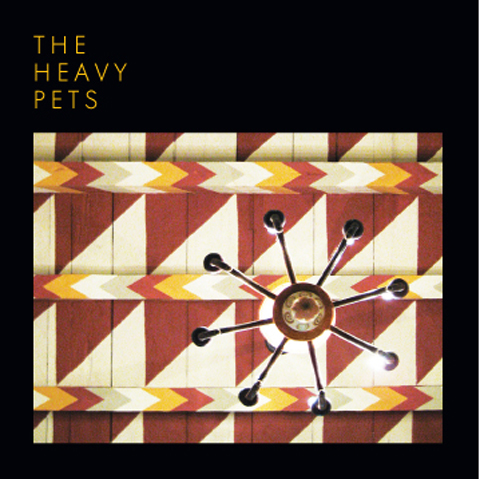 The five-piece Heavy Pets based out of Fort Lauderdale, Fla., may have just put out the best mixed tape of the year with their self-titled studio release (which is also available on 150 gram audiophile vinyl). The Heavy Pets roll through the 52 minute, 12 song album with such genres as folk, ’80s pop, acoustic hip-hop, reggae and good old fashion rock and roll.

Some of the highlights on this mix tape are “Girl You Make Me Stupid,” which is a fun rap with big acoustic guitar riffs that make you smile and a John Popper harmonica solo to bring it home. “How Would I” is a catchy song that you can’t help but sing along to by the end. “Spin ‘Round” makes you want to do just that, with a soulful sound similar  to what Seattle’s Maktub brought us in the early 2000s. “No More Time” has a big reggae influence that could be in rotation at both KVCU and KBCO.

It is clear that these guys can play but it is their vocals that take center stage and shine here. With all five members sharing time behind the mic, the band draws obvious comparisons to the Beach Boys because of the layered harmonies. While no track is longer than the 5:21 mark, listeners can only assume that to hear these tracks in a live setting will give The Heavy Pets plenty of room to really open up and jam.                        — Chris Dodge