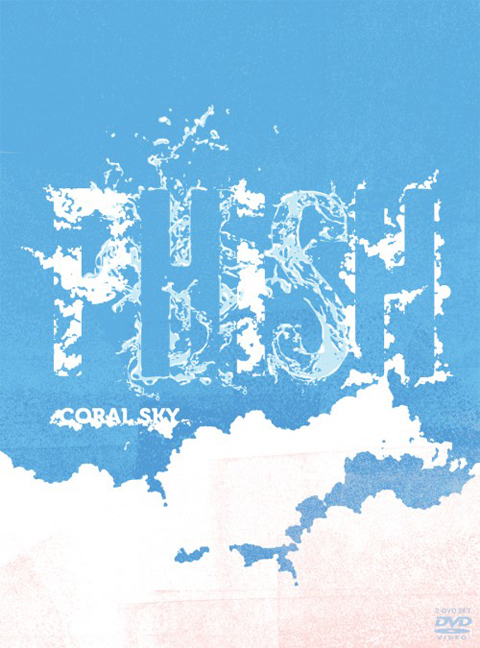 This 2-disc DVD featuring Phish’s complete show from November 2, 1996 at Coral Sky Amphitheater in West Palm Beach, Fla. is a must-have archive show. The highlight of the show is the 40-minute “Crosseyed > Antelope” which starts the second set. The show was the band’s first after the famed Halloween “album costume” of Talking Heads’ Remain in the Light and it features Santana percussionist Karl Perazzo throughout, and also has a guest spot from Allman Brothers drummer Butch Trucks for the “Funky Bitch” encore. 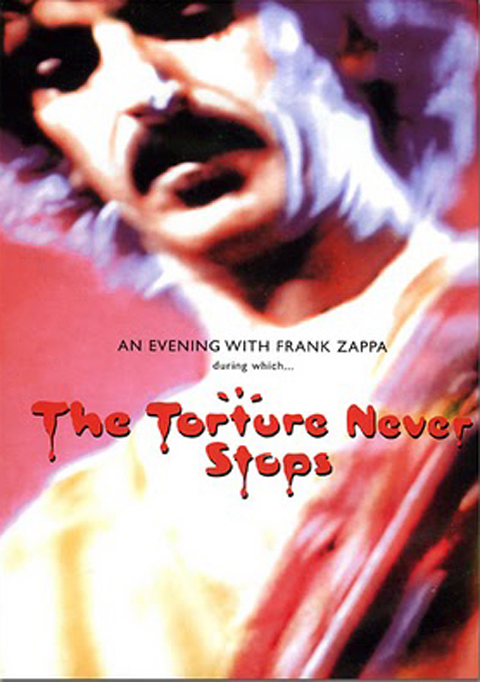 This is a simple concert DVD, no special titles or graphics at the start, nothing too fancy or amazingly remastered. But that is precisely what makes this a great DVD. Halloween was Zappa’s favorite holiday, and this captures he and his band performing at the Palladium in New York on Halloween, 1981. With an all-star band including Ray White, Steve Vai, among others, The Torture Never Stops is a great portrait of a phenomenal composer during an incredible phase of his career. 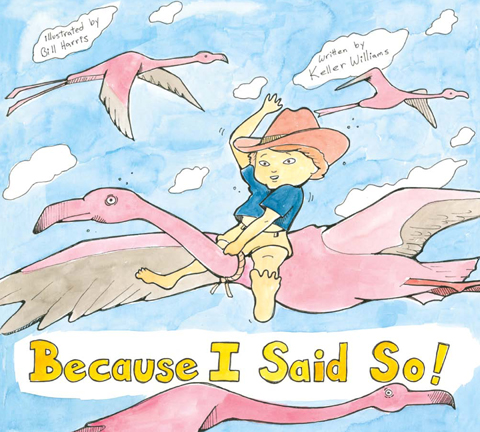 I wish I was as good of a father as Keller Williams is. Williams, who has always had this contagious childhood excitement about him, has finally released a children’s album. It’s super happy, optimistic, bright and sweet. Then, based on a song from Kids, Williams has written his first children’s book, Because I Said So. It’s adorable and inspiring. If you’re a parent, an uncle, an aunt, a grandparent, or friends of someone who has kids, get these two as a package this year. What a gift to teach kids good musicianship at an early age!