Trending Stories from The Marquee
You are at:Home»Album Reviews»John Lennon
By Marquee Magazine on December 1, 2010 Album Reviews, Jonathan Keller 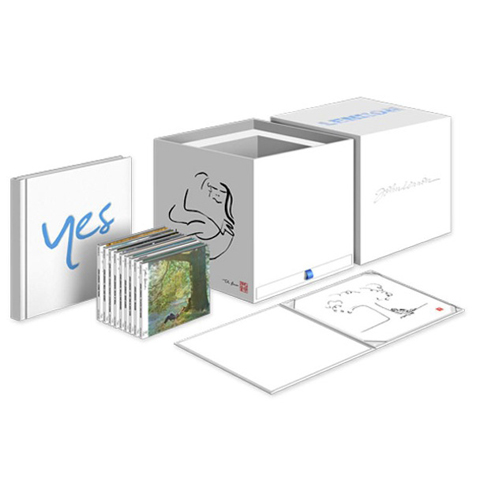 The concept for the 11-CD John Lennon Signature Box was great:  remaster Lennon’s eight solo albums along with a disc of remastered singles, a disc of home demos, include a 65-page full-color book, a commemorative Lennon print and package it all into one boxed set. The idea was fantastic; however, the concept fell massively short.

The main problem: the remastered audio on these discs is piss-poor. There is no other way to put it. When comparing these albums to the 2000 Capitol remasters that were released a decade ago, the difference isn’t slight, it is night and day. The Signature Box remasters sound muddy, have less range in the mid and high frequencies, and lack the punch found on almost all previous remastered Lennon albums. It is actually even more shocking when you compare the Signature Box albums to the 2007 Japanese reissues or the Mobile Fidelity Sound Lab remasters that have trickled out over the last decade and are still the best sounding Lennon remasters out there. Clearly, EMI and the audio mastering team missed the boat on this boxed set.

Setting the albums aside, there is some decent bonus material included in the set. Home Tapes is a disc of home demos featuring some unreleased material and some of it is quite endearing, including a great acoustic version of “Nobody Told Me” complete with a background drum machine.

The Singles disc is a complete waste of space.  It features the six singles Lennon released (most of which can be found on any greatest hits compilation) and at a short 23 minutes, it could have seen some filler included at the end.

There isn’t much excitement in the John Lennon Signature Box, but I guess one could be excited about saving their money for something better.