Trending Stories from The Marquee
You are at:Home»Local Love»Local Love
By Marquee Magazine on December 1, 2010 Local Love 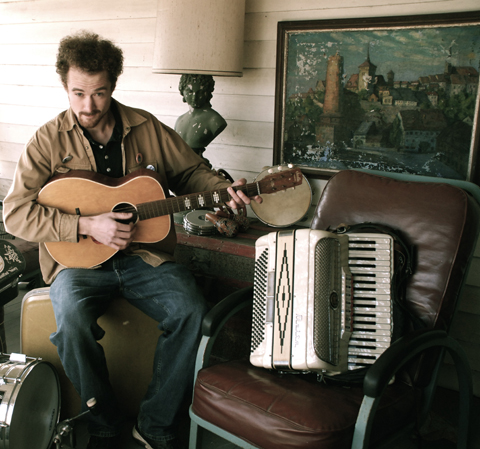 We’re not saying they are these guys, but they kind of sound like: Beck, Dock Boggs, Flaming Lips

What’s their deal?: Pineross, the musical project of Kevin Larkin, has received national acclaim since his solo debut album was released in 2006. Larkin, a former Boulder resident, picked up mandolin after watching an Irish jam session around these parts and honed his skills on the road, touring for years with Mississippi bluegrass outlaws the Mayhem String Band. His newest album, Detached, will be released this month, complete with an all-star cast of local musicians.