Trending Stories from The Marquee
You are at:Home»Album Reviews»Eolian
By Marquee Magazine on January 1, 2011 Album Reviews, Brian F. Johnson 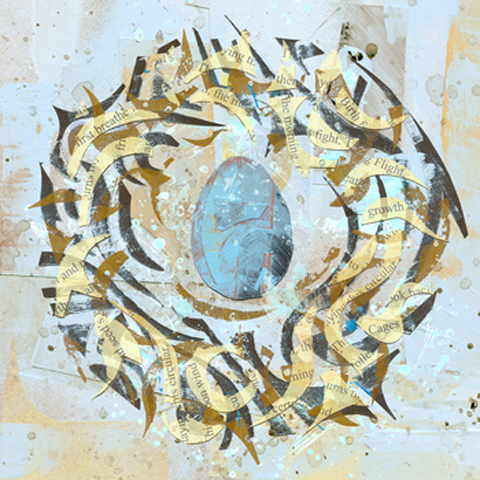 I can’t imagine a local, unsigned band taking on a project of this magnitude.

It just goes to show, once again, that some of the music dorks that hide behind counters at your local record shops have the right to be music snobs. (Note: We use the term “music dorks” affectionately — always.)

Denver’s Eolian, made up — at least in part — of fellow former Bart’s CDs employees, have created an art rock album about birds, eggs and flight, that falls somewhere between Mastodon and the Dracula puppet rock opera from the movie Forgetting Sarah Marshall.

Released on vinyl and CDs complete with hand origamied jackets, the album is one indulgent 35-minute song, and if it sucked that would have been a disaster. But the band’s goal was to create a piece for their live show, and in that regard they succeeded wildly.

Not every part of this incredibly ambitious project is gold, but the parts that are, are shiny enough that they overshadow any blemishes.                 — Brian F. Johnson