Trending Stories from The Marquee
You are at:Home»DJ Hippie»Quick Spins
By Marquee Magazine on January 1, 2011 DJ Hippie, Quick Spins 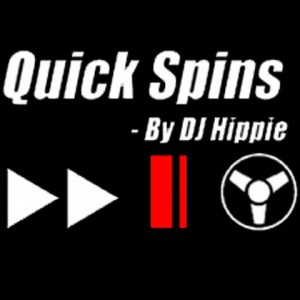 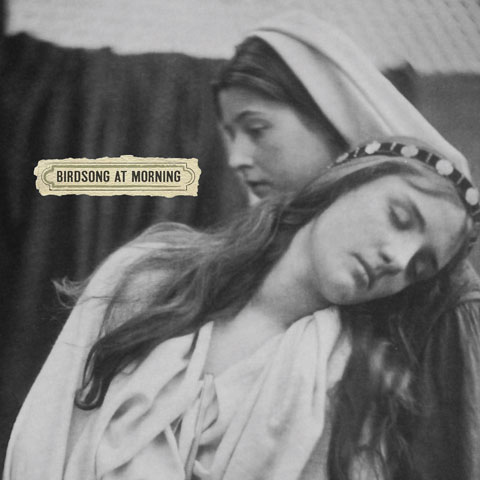 Annals of My Glass House

Birdsong at Morning’s new 4-EP boxed set entitled Annals of My Glass House sounds just like the name describes. If you like soft, rich acoustic hues with warm subtle vocals, this is your new favorite CD. Folky yet sophisticated, it plays a little like an acoustic Alan Parsons Project. The core group, made up of one university professor, one gourmet tea executive, and a media consultant, has a great deal of life experience which it draws from for musical inspiration. Immaculate production and slick arrangements also add to the allure. 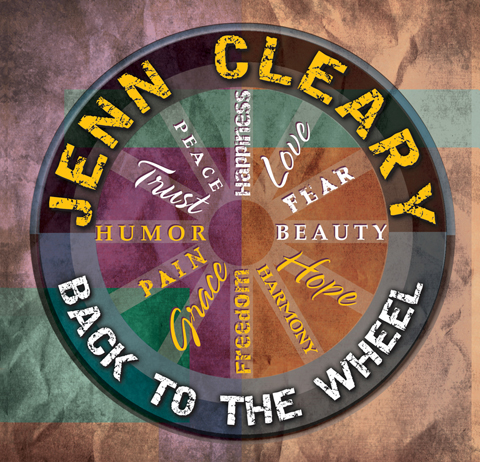 Back To The Wheel

Cleary’s second full-length album is chock full of nods to the blues women who came before her, and this release has an enormous list of high-profile Colorado players as guests. The playing is tight, but many of the lyrical arrangements fail to match the music. 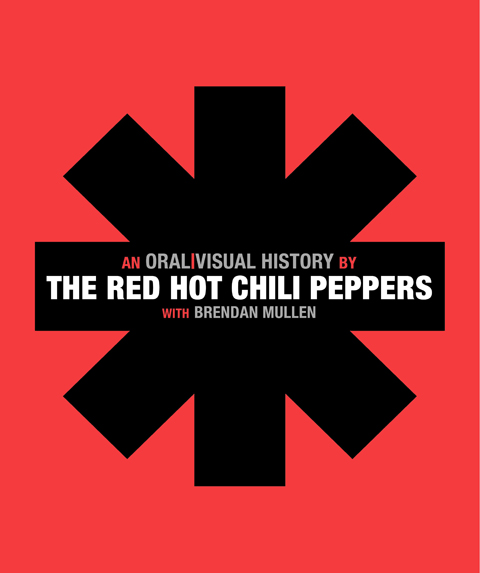 with Brendan Mullen: An Oral/Visual History

A ton of really cool pictures coupled with a bunch of quotes and remembrances by the members of the band makes this coffee table book indispensable for fans of RHCP and also makes an intriguing introduction for the uninitiated. 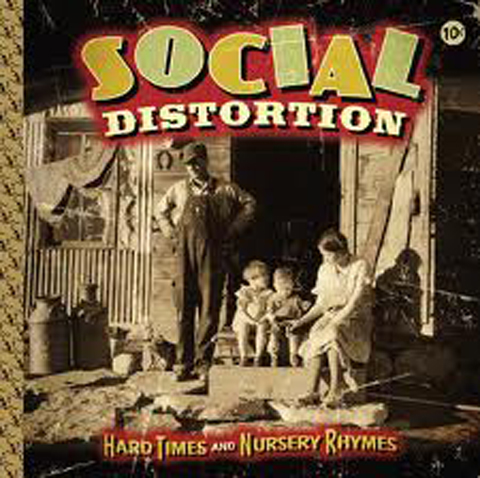 I doubt I was the only one skeptically intrigued when Mike Ness said the band’s new album sounded like “The Dead Boys meets The Black Crowes” and then started mentioning a tribute to ’70s era Rolling Stones on top of it. I’ll be dammed if the band hasn’t unleashed their own little version of Exile on Main Street and quite possibly the best album of the year, really.