Trending Stories from The Marquee
You are at:Home»DJ Hippie»Quick Spins
By Marquee Magazine on February 1, 2011 DJ Hippie, Quick Spins 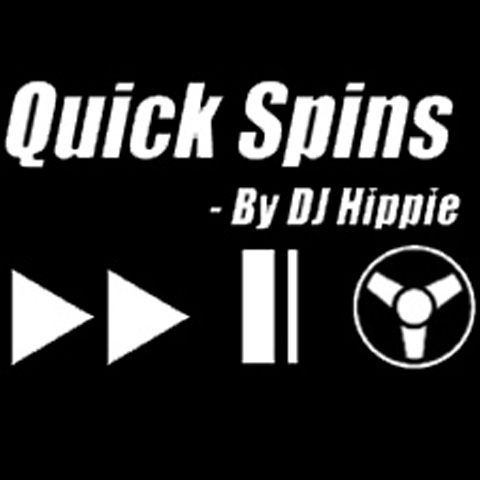 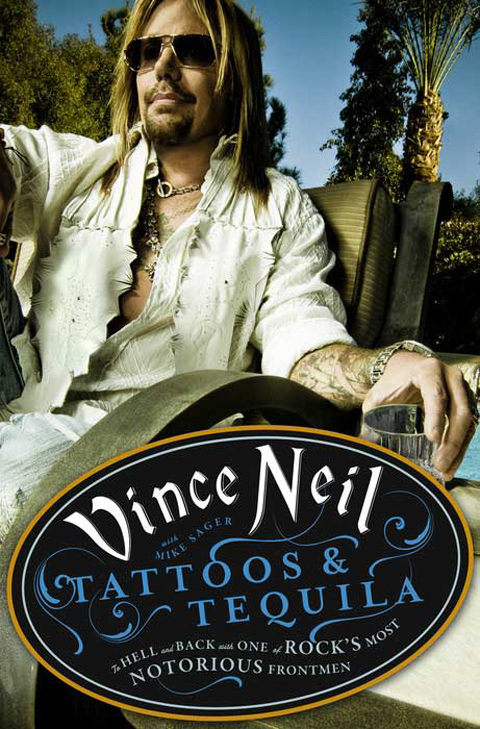 In the first few chapters of this autobiography the Mötley Crüe frontman calls Theatre of Pain a “piece of shit” and expresses his distaste for what Mötley Crüe’s currently become. The thing is, after Tommy Lee’s and Nikki Sixx’s stark but self-serving accounts, Neil’s is the most believable. 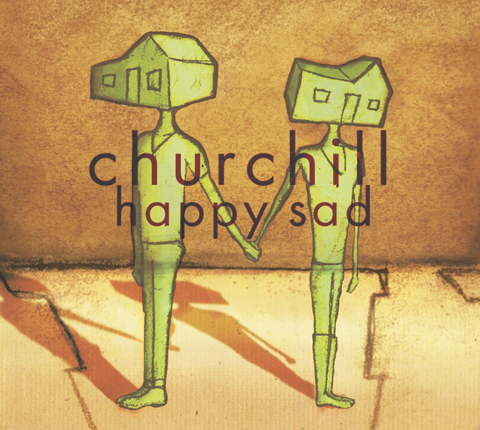 When Dave Herrera of Westword calls you “one of the most promising acts to emerge this year,” which he did in 2009, your debut better back that up. Luckily, it looks like Churchill have not only backed it up, but reinforced it. With a folkie/indie sound — not to be confused with indie folk — Churchill’s Happy/Sad will make their fans pleased, which is really important, considering fans helped to fund the project via a campaign on Kickstarter. 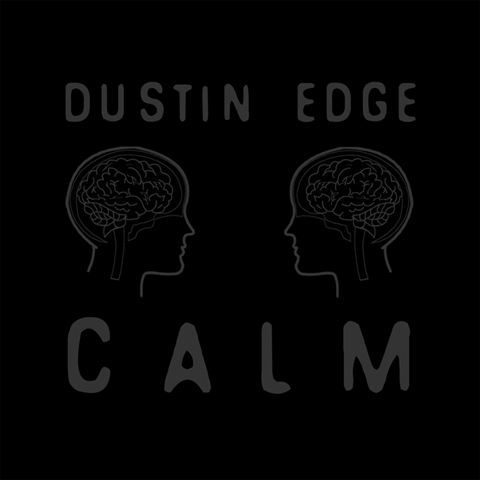 For an artist who just moved from Brooklyn’s frenetic artist enclave of Williamsburg to Boulder, Colo., it’s no wonder that Dustin Edge named his Colorado debut The Calm EP. The album was actually recorded in Brooklyn, but it’s pretty clear that mentally, Edge was already here when he wrote this collection of contemplative, folk-rock tracks.

His Meadowlark show will serve as a CD release show, and Edge’s debut performance in Colorado. 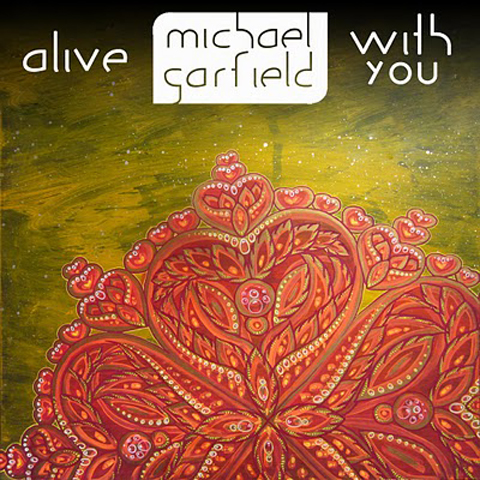 Michael Garfield has some absolutely amazing chops on guitar, playing a style similar to Michael Hedges, although Garfield uses some looping to help out. The musicianship on this album is truly wonderful, but the fact that this is a collection of live recordings taken over an eight-month period — many of them interspersed with narratives by Garfield — causes the effort to lack flow. Just when you start to get lost in Garfield’s abilities, it stops and starts, jarring listeners out of that happy place. Properly sequenced, without the stage banter, this album would be a definite winner. But as is, it fails to maintain enough momentum to keep listeners engaged, and this style of playing requires, if not downright demands, that.