Trending Stories from The Marquee
You are at:Home»Local Love»Local Love
By Marquee Magazine on March 1, 2011 Local Love 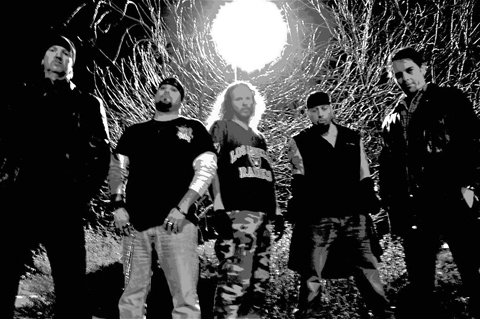 We’re not saying they are these guys, but they kind of sound like: Queensryche, Anvil, Pantera.

What’s their deal?: Their goal is kick-ass, punch you in the face metal, and their new self-titled album is exactly that. Qintana definitely flexes his vocal muscles with some heavy screams, but fortunately for the band, they don’t just rely on that. A lot of this album shows a well-balanced restraint that many metal bands miss. As hard and heavy as their sound is, ears aren’t fighting for something to latch on to.