Trending Stories from The Marquee
You are at:Home»Album Reviews»North Mississippi Allstars
By Marquee Magazine on March 1, 2011 Album Reviews, Jonathan Keller 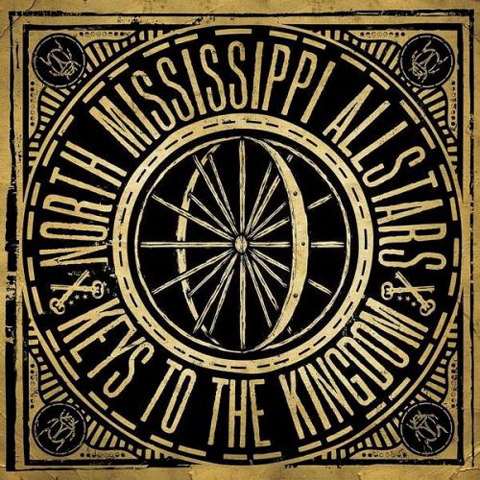 Keys to the Kingdom

Songs of the South

In the liner notes of North Mississippi Allstars’ first studio album in nearly three years, there is a message: “Produced for Jim Dickinson.” Brothers Luther and Cody Dickinson, along with bassist Chris Crew, clearly wanted the new music to commemorate the memory of their legendary father Jim, who passed away in 2009.

Keys to the Kingdom is a welcomed blast back to the band’s early roots — lowdown backcountry blues which sounds like it was recorded in a chicken shack in the heat of a Mississippi summer.  With an impressive list of guest musicians including Ry Cooder, Spooner Oldham, Mavis Staples and Alvin Youngblood Heart, the band is still able to take center stage — they sound better than ever.

Album highlights include Mavis Staples’ guest spot on “The Meeting,” the epic 7-minute “Hear the Hills,” and the choice Bob Dylan cover “Stuck Inside of Mobile with the Memphis Blues Again,” a song suggested by their father before he passed.

The most impressive thing about Keys to the Kingdom is the band’s return to their core blues roots. They are one of only a few national club bands that can land the dirty Southern blues punch and they came through admirably on their latest release.             — Jonathan Keller