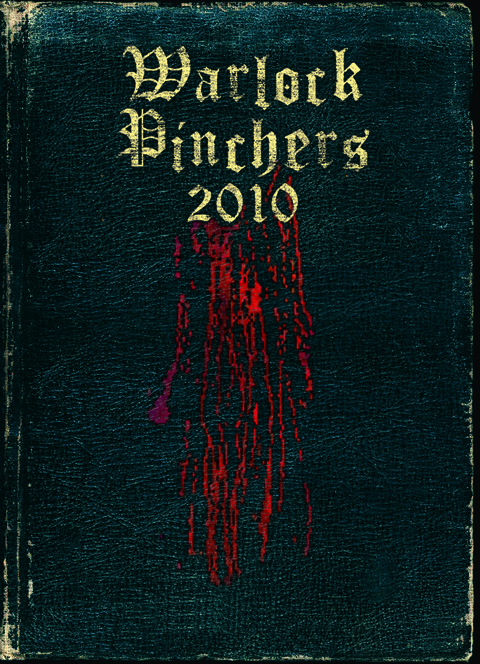 The Warlock Pinchers always took care to document their history, but mainly due to technology this self-released DVD is the first one to give their legacy any justice. Documenting the band’s August 2010 reunion, this DVD shows why it was such a huge deal here in the Mile High City. 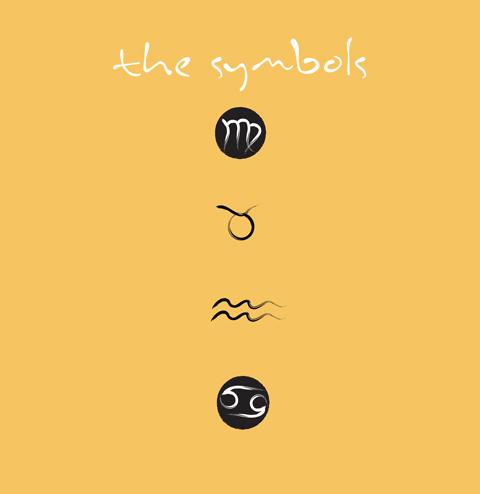 This is almost too classy for us. Lead singer Mer Sal has wonderful pipes, that are amazingly accompanied by the expressive jazz guitar lines of the band’s guitarist “Jasco.” The Fort Collins band sounds like it’s more suited to play a high-caliber corporate event than it is to play a dark rock club. But even in that Windsor-knot-rich environment, the band still sounds like it can have some fun. 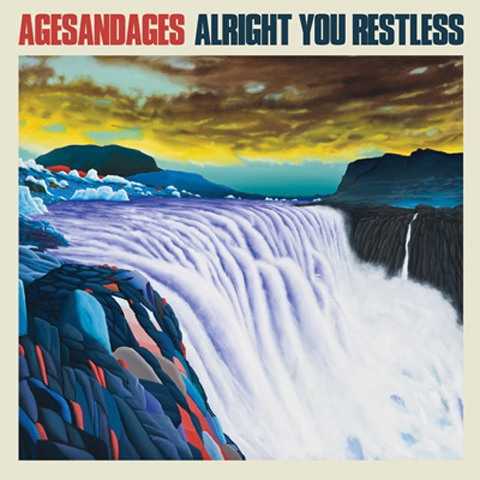 It’s very easy to draw comparisons to Edward Sharpe and the Magnetic Zeros, with a chorus of seven melodic voices, all sung into one microphone. This debut, performed almost entirely live, is a great collection of sing-along campfire pop from the Portland-based group. 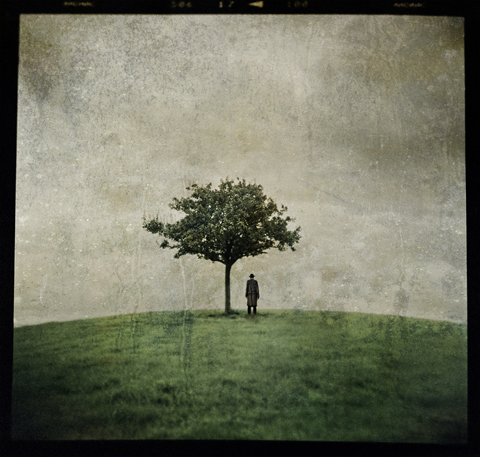 Ana Kefr’s The Burial Tree is what the members of GWAR would listen too when they’re traveling on inter-planetary excursions. To put it another way, this is some heavy shit. Shockingly from Riverside, Calif., and not from some obscure Scandinavian pocket of metal, Ana Kefr blends the hardest elements of death metal and prog rock. 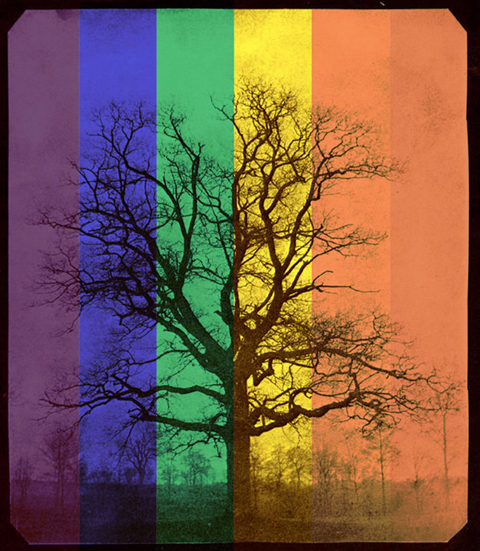 Originally from Arizona, but in Denver since 2009, The Oak Creek Band may be releasing its “debut” but it’s hardly a new project. The band compares themselves to ’70s soft rock bands, but truth be told, they’re more modern than they think. Simultaneously indie and folky, with poppy choruses, the band nails a very fun album, even in its most tear-provoking elements. Also amazing is the ample use of Denver musicians who guest appear on the release, from members of Yamn!, Toad King, and Oakhurst. The transplants have obviously done a wonderful job entrenching themselves in the local scene.