Trending Stories from The Marquee
You are at:Home»Album Reviews»Willie Wright
By Marquee Magazine on March 1, 2011 Album Reviews, Brian F. Johnson 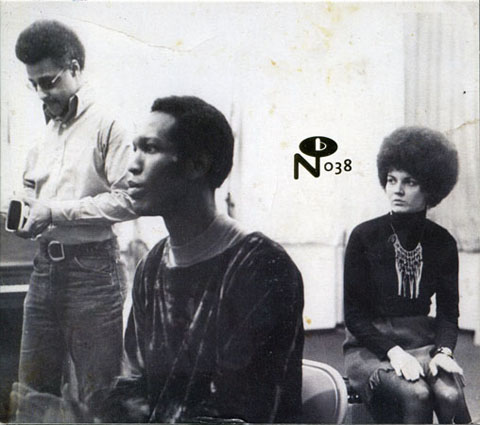 I hate to gush over a particular label’s releases over and over, but once again Numero Group has put out a splendid album.

The boutique label that has literally set a new standard for its boxed sets, shows with Willie Wright’s Telling the Truth, that it can easily handle single-disc releases with as much care as they put into their sets.

This particular one is an inspiring collection of music that was recorded more than 35 years ago, by an artist that, if the world were just, we would all know.

In 1976, the Harlem born musician Willie Wright was trapped on Nantucket Island for the winter and during that time he filled a loose leaf notebook with songs, that he tracked, all in one day, the following spring in New York.

Wright sold the folk album out of the trunk of his car and from a handful of stages, and soon the humble piece disappeared into the collections and garages of Nantucket tourists. Numero has not only dusted this off, but released Telling The Truth as an expanded edition. The deluxe LP version also includes a replica 7” of Wright’s cover of Curtis Mayfield’s “Right On For The Darkness.