Trending Stories from The Marquee
You are at:Home»Album Reviews»Cameron McGill & What Army
By Marquee Magazine on April 1, 2011 Album Reviews, Brian F. Johnson 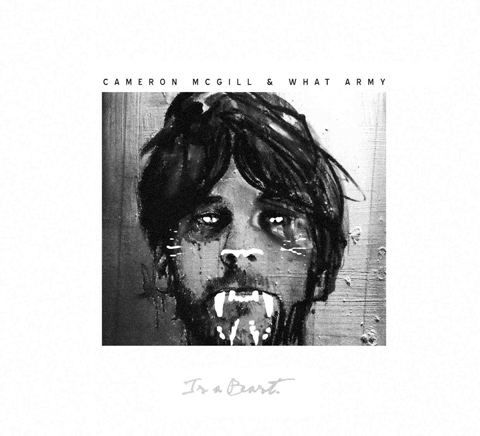 Anyone who reads The Marquee regularly has listened to me drone on and on about Cameron McGill & What Army. I’ve compared McGill’s songwriting to the greats, and I’ve called What Army as crucial as The Cardinals.

So here’s a shocker for you — I love Is A Beast.

McGill’s sound has changed over the years from stripped down folk to pop-ish rock, and what makes Is A Beast so damn entertaining is that it doesn’t show yet another sound. Instead, it blends them all.

McGill and What Army have spent a ton of time on the road in recent years, and that time together has allowed them to find their strengths and truly focus on them.