Trending Stories from The Marquee
You are at:Home»Local Love»Local Love
By Marquee Magazine on April 1, 2011 Local Love 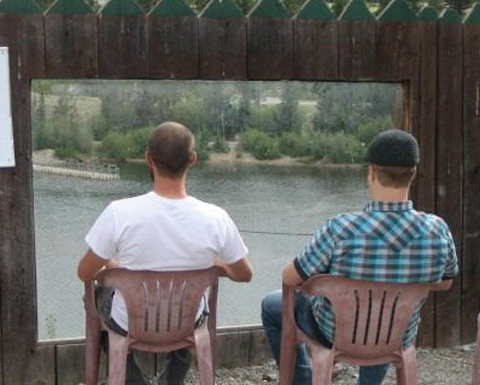 We’re not saying they are these guys, but they kind of sound like: Willie Nelson, Railbenders

What’s their deal?: They position themselves as Nashville country, but (except for a few songs here and there) they’re a lot more outlaw country, and the band’s new album Run Like Hell is a great slice of Americana.