Trending Stories from The Marquee
You are at:Home»DJ Hippie»Quick Spins
By Marquee Magazine on April 1, 2011 DJ Hippie, Quick Spins 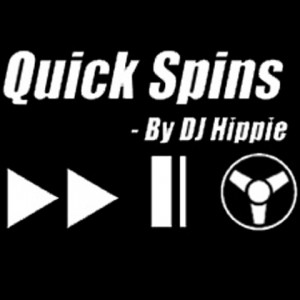 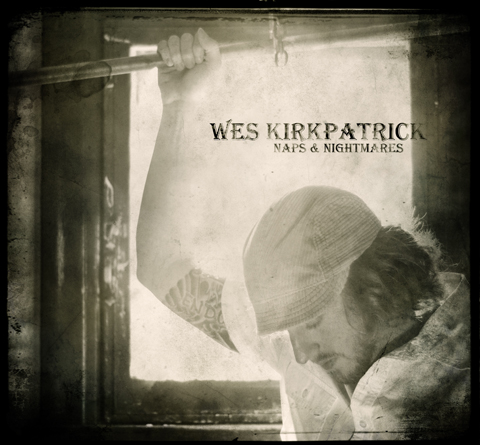 Wes Kirkpatrick recently moved away from Denver to Chicago, and last month, the singer/songwriter came back to unveil his first solo album Naps and Nightmares.

The album was recorded with Chad Weis (tour manager and sound engineer for Martin Sexton, Mason Jennings and Ben Kweller) and that comes through in much of this album. Ballady songwriting with a crack backup band that keeps the tempo shifting enough to keep it interesting, Kirkpatrick has delivered solid work. 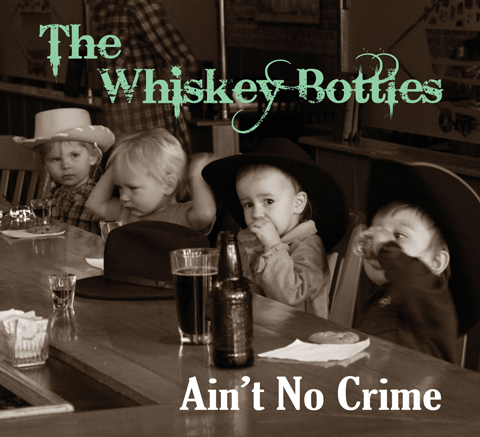 Whoa! Somebody’s been studying country on their own time. The Whiskey Bottles’ debut album is a great mix of beauty and dirt. With soaring vocals provided by Molly Orlando on tracks like “As I Dig This Grave” and “When You Left Me,” and with gravelly tracks sung by Dylan Ward, like “Blackjack Betty” and “What The Body Wants,” Ain’t No Crime has appeal as wide as a horse’s ass, and that’s a good thing. 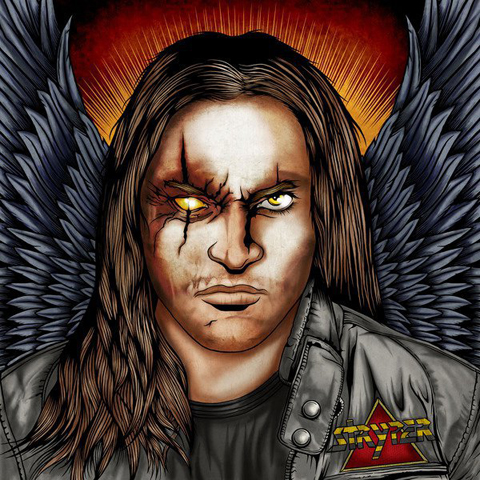 Everybody loves a good cover song but a whole album of them has the potential to go south real quick. Thankfully for the heaven-bound dudes in Stryper, that is far from the case. There is not a gimcrack in the bunch and their covers of Ozzy and Iron Maiden are pleasantly odd, to say the least. 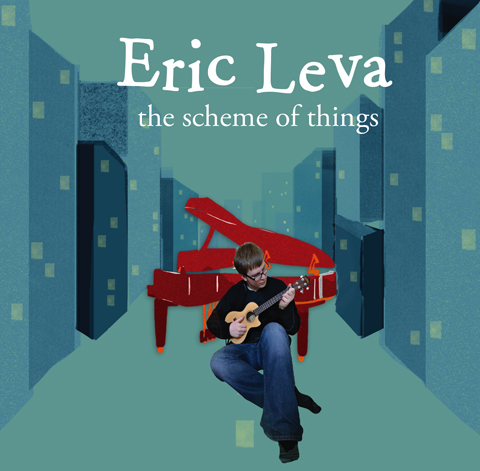 The Scheme of Things EP

I wanted Eric Leva — an 18-year-old, classically trained, ukulele playing boy wonder from Massachusetts — to sound just like Fort Collins’ Daniel Ate The Sandwich, and I fished my wish. Like Ms. Sandwich, Leva plays happy uke tunes about witty subject matters, and delivers them with an aw-shucks sincerity that is instantly loveable. 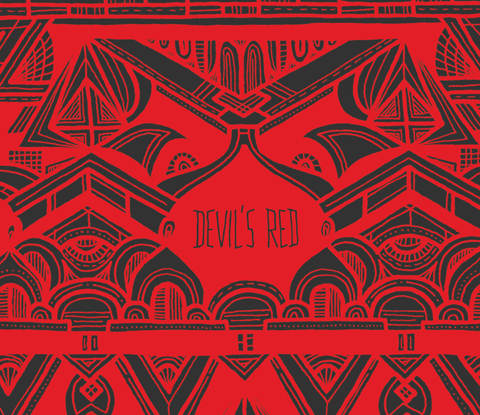 A folk traditionalist with a Celtic lilt, Jesse Manley’s debut shows an artist who acknowledges the boundaries of a genre and doesn’t push them. This is straight forward folk which, presented properly, like it is here, is amazingly complex in its simplicity.