Trending Stories from The Marquee
You are at:Home»Album Reviews»Strangebyrds
By Marquee Magazine on April 1, 2011 Album Reviews, Brian F. Johnson 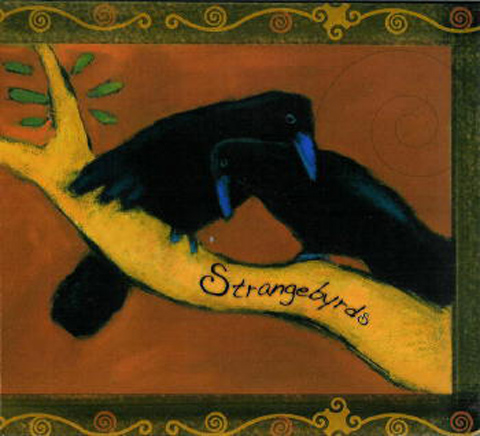 Whiskeytown broke up in 2000, but no one told Cari Minor and Ray Smith of Strangebyrds. The duo’s recent self-titled release picks up where the team of Ryan Adams and Caitlin Cary of Whiskeytown left off.

Minor has taken home a couple of Telluride Bluegrass troubador prizes, as well as being a finalist in the Rocky Mountain Folks Festival showcase several times in the past few years, but this album shows her with a bit of a raw and rocking side.

The songwriting on the album is pretty evenly split between Minor and Smith, with Smith harnessing a sound based on blues, but not afraid to carry over into boozy-tinged country rock. Minor, on the other hand, takes a more singer/songwriter approach with her material and, not surprisingly, the tracks that they co-write together have a stable balance, with the two complimenting each other instead of getting in each other’s way.