Trending Stories from The Marquee
You are at:Home»Music History»This Month in music history
By Marquee Magazine on April 1, 2011 Music History 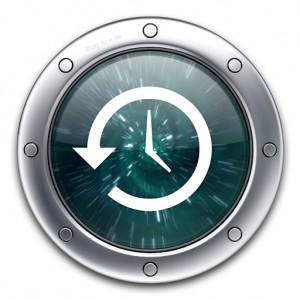 •  1984: Marvin Gaye’s father shoots him twice and kills him

•  1996: Half of the late Jerry Garcia’s ashes are scattered in the Ganges River in India

•  1998: George Michael is arrested in a Beverly Hills bathroom for “engaging in a lewd act”

•  1956: Nat King Cole is beaten onstage by segregationists in Birmingham, Ala.

•  1996: Half of the late Jerry Garcia’s ashes are scattered by the Golden Gate Bridge