Trending Stories from The Marquee
You are at:Home»Album Reviews»Greg Garrison
By Marquee Magazine on May 1, 2011 Album Reviews, Brian F. Johnson 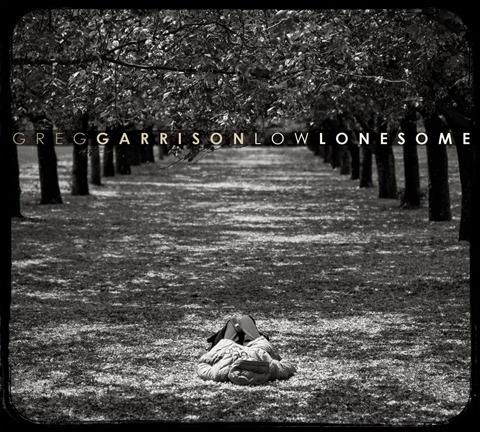 Though the bands he played for were always gregarious, Garrison seemed to be the quiet, stoic one in both groups (at least, in comparison to his frontmen) and that’s apparent on Low Lonesome. It almost feels as if for the first time, we’re hearing what’s been going on in Garrison’s internal dialog for years.

Recorded live with trumpeter Ron Miles, saxophonist John Gunther, keyboardist Erik Deutsch and drummer Marc Dalio, the album winds through Garrison’s original compositions with a maturity and grace that is magnificently detailed and refined. Miles, in fact, plays so tremendously that the album is as great a showcase for him as it is for Garrison.

For a man who used to be part of the “Pasta on the Mountain” gang, this album is almost the   antithesis of Garrison’s former musical career. But just because it’s opposite in its packaging doesn’t mean it can’t still be fun.