Not all festivals need a massive headliner. Sometimes, the best musical experiences are found on a moment’s notice at festivals that aren’t really even geared around music in the first place — like Denver’s famous Taste of Colorado, or Cheyenne’s Frontier Days. Other festivals (that are, in fact, geared toward music) end up highlighting bands we may have never heard of (like UMS or the Westword Showcase). The point is, that festivals don’t need to be held in a gorgeous box canyon, or even last for an entire weekend to give us music junkies the fix we need.

Below is a list of some of the highlights of those types of festivals: 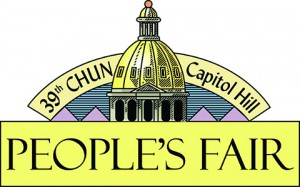 The Capitol Hill People’s Fair has been a beloved annual tradition in Denver for 40 years. The free event’s blending of family fun, carefully selected handmade arts and crafts, delicious culinary delights, fabulous entertainment, and the commitment to raise funds for and promote the missions of non-profit organizations makes it a Colorado favorite. Music lovers can expect six stages of the best in local entertainment all day for two days. 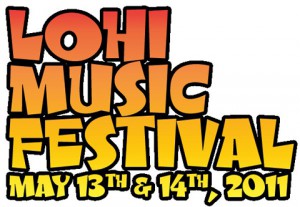 LOHI is a two-day parking lot festival in Lower Highlands, which will be coming out of the gate for its inaugural year featuring local acts Juno What?, Bob Skizzum, Michigan’s The MacPodz, Hawaiian reggae artist J Boog, and  reggae, rock, dub Virginians, Soja. A family oriented festival, the event will also feature typical festival booths and one killer one — a create your own CD project with Youth on Records. 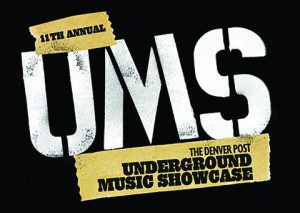 Now in its 11th year, the Underground Music Showcase is one of the largest indie music festivals in the western U.S. The event provides local music fans an opportunity to discover and explore numerous (and we do mean numerous) up-and-coming indie acts. The 11th Annual UMS will feature 325 local and national bands in 25 venues over four days on South Broadway. It turns Denver into its own SXSW and it’s pretty damn awesome.

The ECO Music Festival, part of the larger EMU Festival, debuts this Independence Day weekend. The festival features popular and emerging musicians from folk to rock to electronica, combined with a range of events geared for fun and adventure. EMU is designed to be environmentally friendly with 100 percent sustainable tents, biodegradable water bottles, plates and utensils. Artists include Leftover Salmon, Perpetual Groove, Tea Leaf Green, The New Mastersounds, Stokeswood, and RJD2. Another headlining act will be announced on May 29.

The fifth annual Transistor Electronic Sound Art Festival features more than 12 acts each night with continuous live electronic performances in both rooms at the main location, as well as acts in the Walnut Room Pizzeria. A “textures ambient showcase” at the Gypsy House Cafe features festival acts that want to explore ambient sounds. The event was created to showcase innovative electronic artists, providing an outlet for community, networking, education, and fun for both patrons and performers. 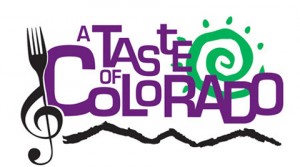 A Taste of Colorado is a free community celebration and an opportunity for people throughout the region to come together to experience and appreciate Colorado’s diverse cultural traditions, and to learn more about our state’s Western heritage. The festival highlights visual and performing arts, in addition to featuring educational programs and culinary demonstrations. Six stages offer both local and national acts every day of the event. 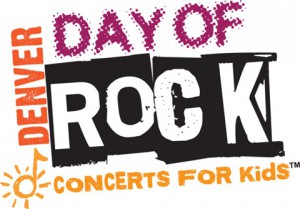 This year will be the third year for the increasingly popular Denver Day of Rock, which is held to highlight the Concert For Kids organization. Last year, the free event featured 20 bands on four stage along Denver’s 16th Street Mall and drew over 100,000 people. A fifth stages and more vendors and interactive booths are being added this year and the lineup features multiple genres of music, including zydeco, ska, country and rock.

For 15 years Crested Butte has hosted an annual music festival, but for the last few years — following a performance by the Infamous String Dusters in 2009 — the town has added the Bluegrass in Paradise weekend to the bill. Hosted for the second year by Leftover Salmon string demon Drew Emmitt and headlined by Dr. Ralph Stanley & The Clinch Mountain Boys, along with The Kruger Brothers and locals Spring Creek, Crested Butte is proving that while Telluride may be the granddaddy, that the formula of bluegrass in the mountains in the summer is still a winner. 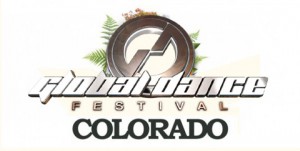 It’s as if you took Thursday nights at Beta and Friday nights at The Church and poured them both out over Red Rocks. Now in its ninth year, the Global Dance Festival is the flagship event of its parent company Triad Dragons, which produces events worldwide, including the aforementioned nights at our local clubs. But for three days in July, all of the focus is on Red Rocks for a scantily clad event that will feature headliners Empire of the Sun, Kid Cudi, Big Gigantic, LMFAO, Major Lazer, Paper Diamond, Benny Benassi and dozens more. For those in the DJ/club music scene, this is their Bonnaroo.

It’s Denver’s biggest one-day music festival, but in one day, Westword certainly packs a lot in. Taking over the Golden Triangle neighborhood, the showcase features 175 acts on 16 stages and one big outdoor stage. Backbeat editor Dave Herrera handpicks the bands for the showcase, and this year has selected Chromeo, Yo La Tengo, and The Sword as headliners. But the thing that makes this festival so great is the chance to see so many local bands in such a short amount of time.