Trending Stories from The Marquee
You are at:Home»Features»Rockygrass Festival
By Marquee Magazine on May 1, 2011 Features, Festival Coverage, Timothy Dwenger 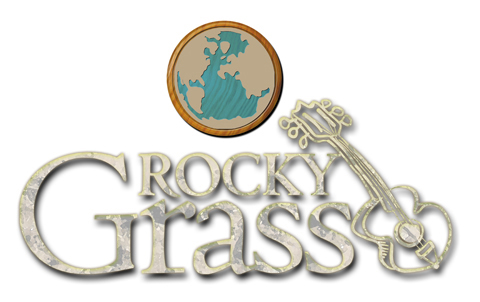 Rockygrass an institution of tradition

RockyGrass is a fabled Colorado institution, it’s the kind of thing that lifelong friendships are built around, and children inherit from their parents.  No summer here would be complete without this annual festival of string music that will turn 40 next July, and this year is no exception.

While some might ask why Planet Bluegrass throws two bluegrass festivals every summer, it is worth pointing out that the lineup at RockyGrass focuses specifically on the more traditional side of bluegrass music. You aren’t going to find The Decemberists, Cake, David Byrne or Drive-By Truckers at RockyGrass, instead you are going to find that the festival tends to draw from the same small group of bluegrass purists year after year.  This year, as it does every year, the lineup reads like a who’s who of bluegrass royalty. Guys like Sam Bush, Peter Rowan, Bryan Sutton and Mike Marshall will all be in attendance and no doubt showing up when least expected.  It’s a one-of-a-kind festival that is held year after year at one of the best venues in the world, Planet Bluegrass Ranch.

You’re going there to see: The epic run of Peter Rowan into David Grisman into The Del McCoury Band on Friday and to watch Steve Martin wedge some vintage stand-up into his set on Saturday.

You’re going to come home talking about: How damn good Steve Martin is on the banjo and why you’ve never heard of the all-female group Della Mae from Boston.

YOU NEED TO KNOW: Getting the best possible spot to spread out the tarp for your group at Planet Bluegrass has always been a challenge, and one that often required the sacrifice of some much needed shut-eye. However, after years of complaints from those who love their z’s, a couple of years ago Planet Bluegrass instituted a policy whereby festivarians may assemble after midnight to wait and receive a random number from a staff member that will serve to reserve a spot in line for them when doors open the next morning.