Trending Stories from The Marquee
You are at:Home»Album Reviews»Beastie Boys
By Marquee Magazine on June 1, 2011 Album Reviews, Brian F. Johnson 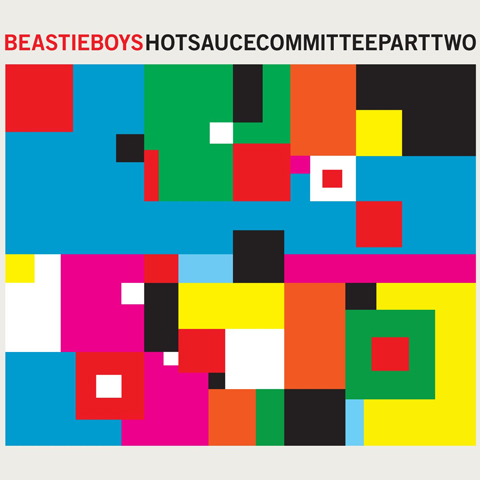 I still personally believe that there never was a Hot Sauce Committee Part 1, even as a concept.

The story goes like this: In September of 2009 the Beastie Boys were supposed to release Hot Sauce Committee Part 1 as the first installment of a two part set. The album was delayed after Adam “MCA” Yauch was diagnosed with cancer of the preaortic gland and lymph node.

Whether or not all of that was just a typical Beastie Boys joke, and/or clever marketing, Hot Sauce Committee Part 2 is now out and marks the band’s eighth studio album (or does HSC Part 1 actually make this their ninth?).

Regardless, HSC Part 2 is a move back to tradition for the Beastie Boys — with sounds much more indicative of Check Your Head and the masterpiece Paul’s Boutique, and less like more recent releases like To The 5 Boroughs. The album is chock full of short, punchy songs that all seem to run into one another (in a good way), and like Check Your Head, HSC Part 2 features both samples and live playing. It touches on traditional Beasties themes like eating macaroni and cheese, and fighting for their rights, and does so with fluid, silly and stoned rhyming that is as captivating and as fun as ever.

Note: Despite reports that Adam Yauch had been found “cancer free,” the singer is still in treatment, and doing well. However, the band has said that they will not tour until he is better.