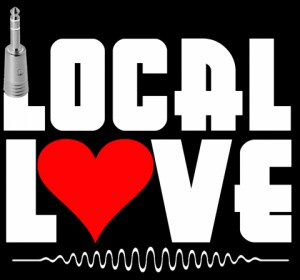 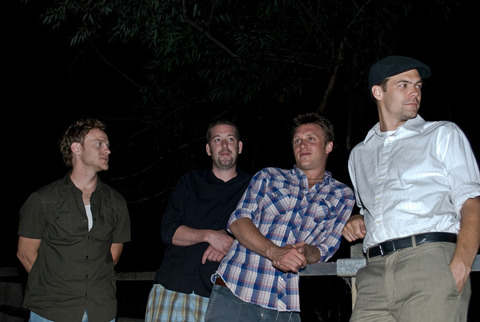 The Longest day of the year

We’re not saying they are these guys, but they kind of sound like: The Band, The Allman Brothers

What’s their deal?: This folk rock band makes listeners feel like they are being sent back to good ‘ol western times. The Longest Day of the Year, originally from Michigan but now based in Boulder, has low, country vocals and high wailing guitars. This band will not disappoint folk rock lovers or those looking for a good foot stomping time.