Trending Stories from The Marquee
You are at:Home»DJ Hippie»Quick Spins
By Marquee Magazine on July 1, 2011 DJ Hippie, Quick Spins 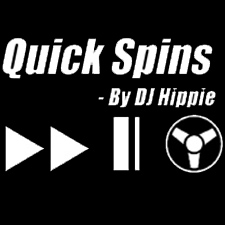 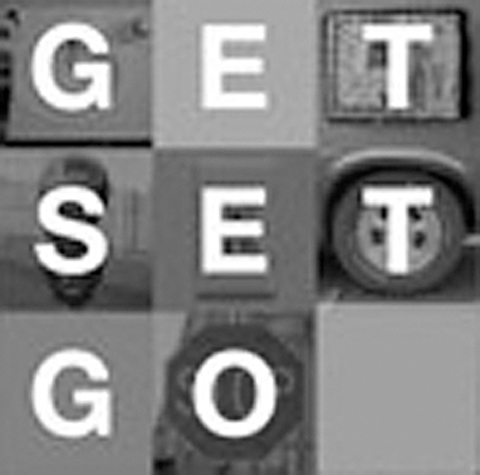 Fury of Your Lonely Heart

Get Set Go has an impressive amount of new sounds to offer in this new album. Listening back from their very first CD, it’s amazing how they smoothly went from more of a rock sound to a more orchestral based, British-pop type of vibe in this newest release.  Fury Of Your Lonely Heart has violas and violins in full swing in the background, and mixed in with it are sensual, artistic lyrics sang by a wonderfully smoky voice that blends every component seamlessly together. 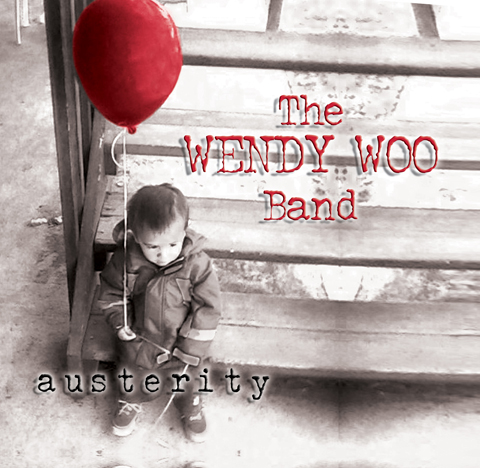 Wendy Woo has made a great name for herself along the Front Range over the last decade, playing bars and outdoor day-festivals while simultaneously raising a family — to which she will add her third child, and first girl, this fall. You know you’ve made your community proud when then-Denver mayor John Hickenlooper officiates your wedding — which he did for Woo in 2010. Her latest album austerity is exactly what we’ve come to expect from Woo — soulful blues-pop, not too edgy, but smooth and refined; a great backdrop to a family afternoon in the community park. 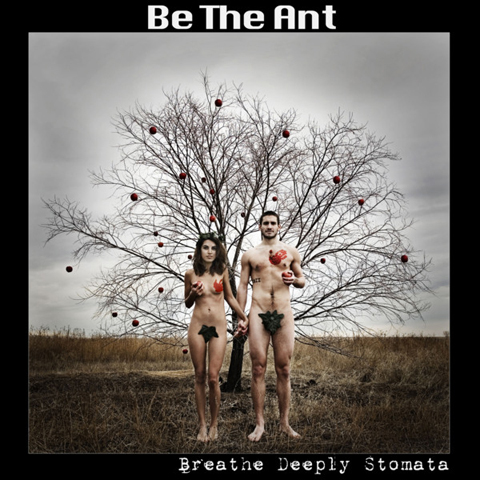 Be The Ant is like Red Bull on a CD. The band just released its second formal album Breathe Deeply Stomata, and in doing so kept to their group philosophy of being high energy, positive alt rockers. Most of the time the tracks are catchy and sound like an extreme sports video soundtrack. But at other times it’s as if they’ve mixed the Red Bull with too much vodka and are destined to end up as the blooper reel. However, considering that they recorded this entire album live is impressive, and reminds us that even the most incredible extreme skier can catch an edge from time to time, but still shred the gnar with pride. Not every run, or in this case track, can be perfect.