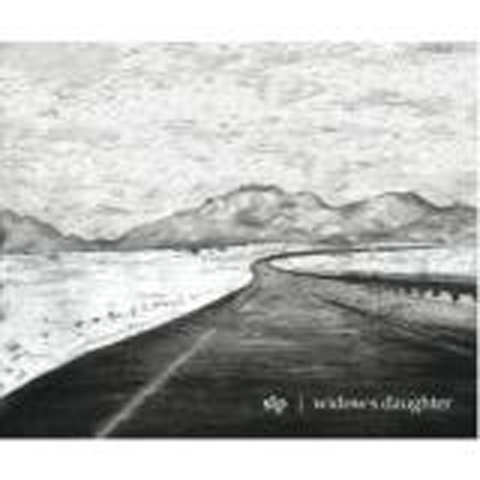 United Interest Sound Studios in Boulder has a stunning collection of vintage mics — mics that were made to record sounds like the ones on widow’s daughter.

Sarah Louise Pieplow, aka. “slp” has a three-octave voice and a sound that stepped right out of the pre-WWII era. The singer/songwriter doesn’t just rely on an old-time nostalgia, though. widow’s daughter finds the balance between old-timey and contemporary tracks, but when slp’s voice is at its best it’s easy to envision the sound coming from an antique radio.

About halfway through the second song — which is to say, halfway through this three-song E.P. — The Foot. finds their groove. The Denver rock trio blends ’60s and ’70s classic rock with ’90s alternative and modern pop. On the first track that blending falls flat, but on “Corner of Sunset” the band quite literally takes a turn that warrants all of the love that’s been showered upon them by multiple media outlets. At that moment, and for the rest of the short EP, The Foot. lay down a wonderfully rocking but emotional production. 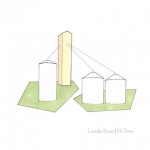 More singer/songwriters could use this kind of spunk. Laurelin Kruse is currently based out of New Haven, Conn. but originally from Colorado, and will return to the Centennial State this month with her debut album No Town, which features exclusively Colorado musicians. 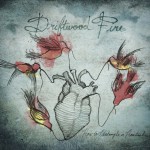 How To Untangle A Heartache

How To Untangle A Heartache doesn’t sound like music that scientists would make, but when you consider that one of those scientists studies man’s sonic debris on wilderness, and the other maps endangered species’ territories, it’s no wonder that this Americana duo from Fort Collins put together such a tender and beautiful album. The playing is extraordinary, T\the songwriting is sincere, and it’s astonishing that this is a debut.