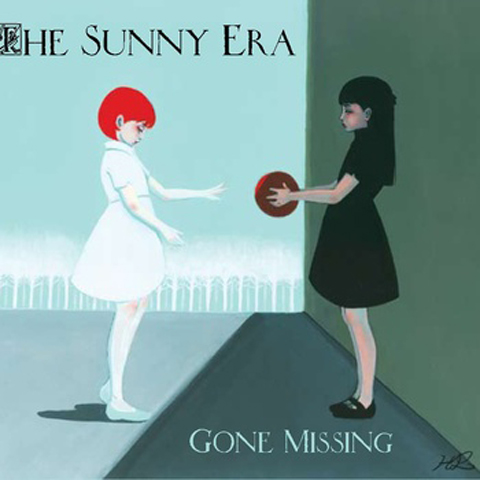 Gone Missing starts with a deep, soft and moving song that conjures up early Uncle Tupelo, both in the vocals and the tune. But come track two, the album begins to incorporate gypsy folk elements along the lines of DeVotchKa.

Despite being a gypsy folk outfit, there’s something that still screams indie rock for The Sunny Era, and their ability to cover that broad spectrum is what keeps the journey of the album full of surprises throughout. — Brian F. Johnson