Trending Stories from The Marquee
You are at:Home»Music History»This Month in music history- September
By Marquee Magazine on September 1, 2011 Music History 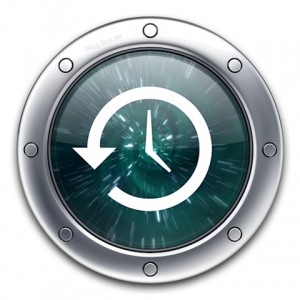 • 1995: The Rock and Roll Hall of Fame opens in Cleveland

• 1987: After 30 years, the television show “American Bandstand” is cancelled

• 1989: Neil Young wins Best Video at the MTV Music Awards for “This Note’s For You,” which was originally banned by the station

• 1987: Peter Tosh is murdered in his Jamaican home

• 1996: Tupac Shakur dies in a Las Vegas hospital six days after being shot

• 1993: Drummer Steven Adler of Guns N’ Roses is awarded $2.5 million from the band for being kicked out due to an ongoing heroin addiction