Trending Stories from The Marquee
You are at:Home»Album Reviews»Jonah Wisneski
By Marquee Magazine on October 1, 2011 Album Reviews, Brian F. Johnson 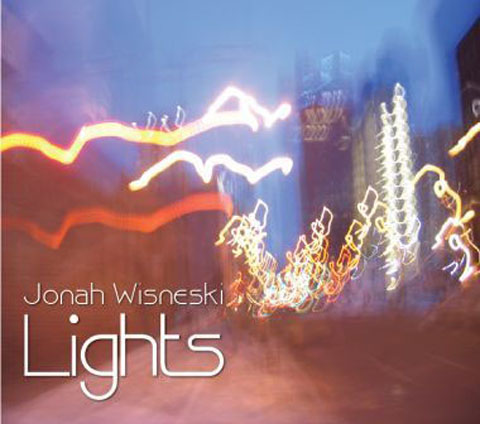 The diversity of sounds that Jonah Wisneski puts forth on his debut solo album Lights is staggering. From the alt-country flavor of “Route 6,” to the bluesy rhythm of “Riverboat Queen” and “Of All the Things I’ve Lost, I Miss My Mind the Most,” to the Phish-inspired sound of “Revival,” Lights almost sounds like a mix tape — and while that could be alarming on some albums, it works wonderfully here.

An enormous contributing factor to that diversity has to be the overwhelming amount of contributors who helped record this album. Members of Leftover Salmon, Rose Hill Drive, Fox Street Allstars and Kinetix (among many others) all take turns providing support on this disc, and you can hear the palpable changes that come with each entrance and exit of musicians.

In addition to that support, Wisneski’s own traveled background as a session player, touring artist and a music teacher had to have influenced the medley of sounds present on this disc. Lights makes it clear that Wisneski is a ‘musician’s-musician,’ who likes too many styles to just choose one, but he performs them all splendidly.