Trending Stories from The Marquee
You are at:Home»Album Reviews»Mosey West
By Marquee Magazine on October 1, 2011 Album Reviews, Brian F. Johnson 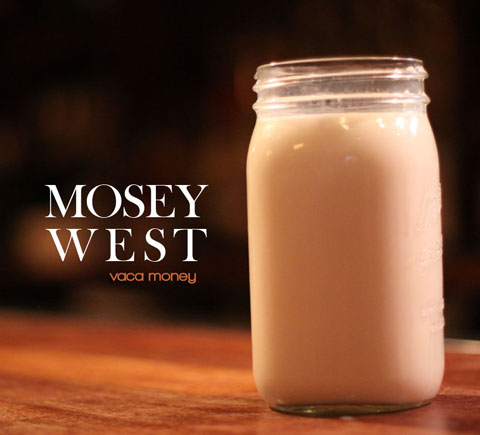 For a band barely old enough to have a name, let alone a release, Mosey West has put out one hell of a debut EP. The Fort Collins-based Americana group has dropped five songs that sound like early Uncle Tupelo, with a mix of solid playing and raspy vocals that seem as if they came pouring out of a cool dive bar in the Midwest.

“Cold Prediction” — the song that captured a win for the band in the The Fresh Cuts Challenge through The Marquee and United Interest Studios, the prize of which was recording this EP — is clearly the standout track, but there are four others that compliment it damn well.          — Brian F. Johnson