Trending Stories from The Marquee
You are at:Home»Music History»This Month in music history
By Marquee Magazine on October 1, 2011 Music History 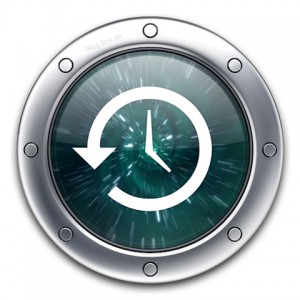 •   1967: All six members of the Grateful Dead are arrested for drug possession after a raid at their 710 Ashbury Street house in San Francisco

•   1980: Bob Marley collapses during a concert in Pittsburgh and will never perform again

• 1997: John Denver is killed when the plane he is piloting crashes over Monterey Bay, Calif.

• 1990: Vanilla Ice’s To The Extreme is the first album to top the U.S. album chart on CD without a vinyl counterpart

•   1971: At the age of 24, Duane Allman dies while undergoing surgery after he is injured in a motorcycle accident in Macon, Ga.

• 1986: License To Ill, by The Beastie Boys, becomes the first rap album to reach number one

• 1966: King Ad-Rock of The Beastie Boys is born Adam Horovitz