Trending Stories from The Marquee
You are at:Home»Music History»This Month in music history-November
By Marquee Magazine on November 1, 2011 Music History 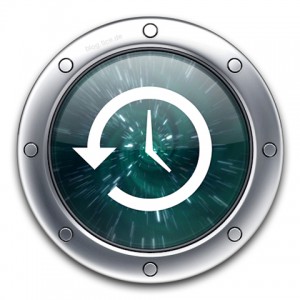 Compiled from the archives of Rock & Roll Library www.rocklibrary.com