Trending Stories from The Marquee
You are at:Home»Album Reviews»Flosstradamus
By Marquee Magazine on December 1, 2011 Album Reviews 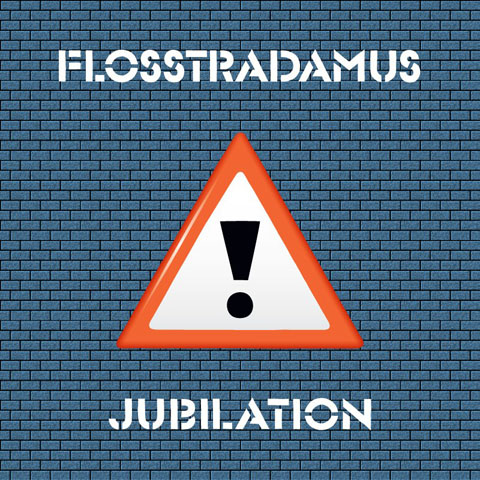 The repetitive opening line of Flosstradamus’ “Luuk Out Gurl” is so annoying that I almost tossed the disc before listening further, but right when “Kid Sister” kicks in, the disc takes a turn that makes Flosstradamus live up to its ultimate goal of bringing the party.

The Chicago-based DJs, J2K (Josh Young) and Autobot (Curt Cameruci) have, in recent years, brought that party to everywhere from Coachella to SXSW, to the Pitchfork Music Festival, and with this release they’re taking that party into listeners’ homes, cars and offices. The five-track EP is short, but in this first release by the duo since 2009’s Big Bills, the group packs a wallop of dancefloor sounds. Jubilation takes the hyperactive drums and booming sub bass of juke house as a jumping off point for new dance tracks that the Chicago Reader said “bend footwork’s freakier elements to the rules of a radio friendly pop song.”

While the disc will never live up to the spirit of a Flosstradamus show, the release might make listeners’ apartments feel like a club, if they put on strobe lights and forget where they are for a bit.