Trending Stories from The Marquee
You are at:Home»DJ Hippie»Quick Spins
By Marquee Magazine on December 1, 2011 DJ Hippie, Quick Spins 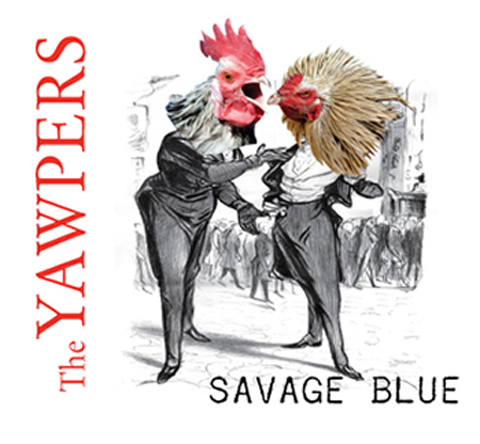 The ashes of Ego Vs. ID haven’t even cooled yet, but Boulderite Nate Cook is moving full-steam ahead with his new band The Yawpers, which has already released its debut CD. The Yawpers combine indie rock with country roots and come across as a sort of hardcore version of The Jayhawks.

Savage Blue shows no signs of being a debut release. Cook, along with cohorts Jesse Parmet (also from Ego Vs ID) and drummer Adam Perry, don’t use intricate arrangements to wow listeners. Instead, the band leans on a more reliable crutch, solid songwriting with simple musicianship. 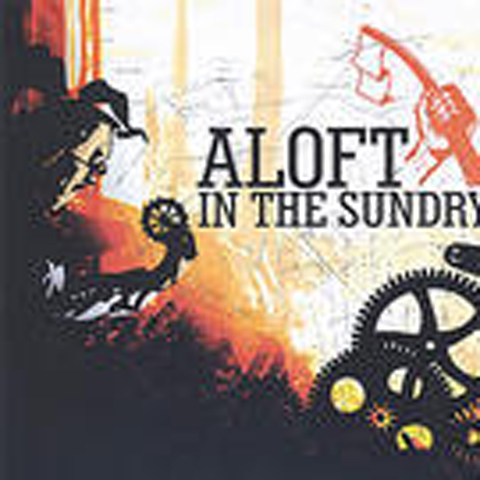 Aloft in the Sundry

Aloft in the Sundry

Piano rock usually carries with it a vibe of wimpiness, but Denver’s Aloft in the Sundry, with their newest self-titled disc, has proven that even if a piano is the main instrument, the songs can still fit on a Warped Tour stage. With guitarists that switch off roles as lead and rhythm players, the sound of this most recent incarnation of Aloft has brought a hard edge to their material, but songs like “Ships Have Sailed” and “Grandma’s Song” demonstrate what an intricate part of the group’s sound the piano is. 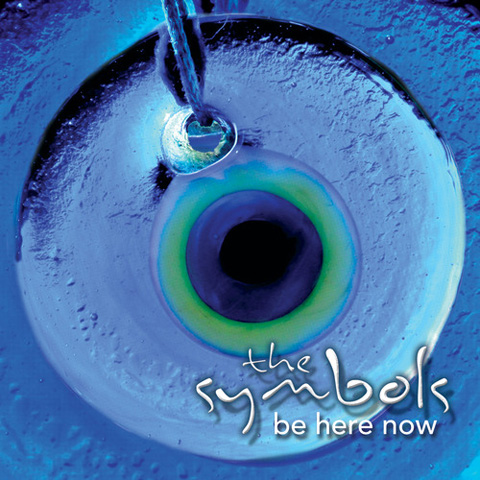 It’s a shame that no matter how good guitarist Jasco plays on the band’s newest EP Be Here Now, his playing is overshadowed by lead singer Mer Sal’s vocals. Mer Sal has powerful vocal presence, even on softer tracks like “Soon,” but some of the poppier tracks lack the lyrical songwriting to support her ample voice. 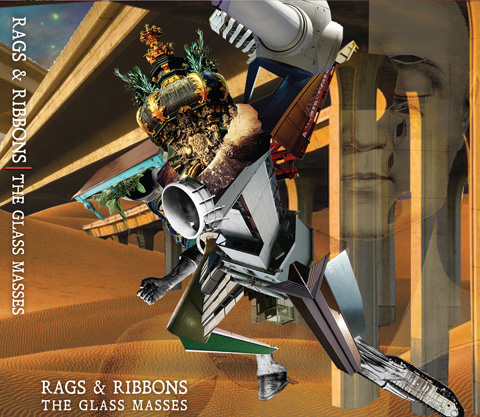 Parts of this melodic pop rock opera are stunning, such as the opening track “Even Matter,” and the later song “Moving On,” but some tracks get so bogged down on the pop side that it completely derails the strongest parts of this very intricate release.