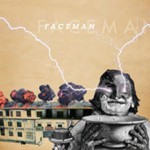 The album that made FaceMan take off his mask is a self-deprecating, introspective analysis of the man behind the mask. With so much personal material on the table from the songs, hiding behind a mask seemed to be a futile attempt at anonymity. 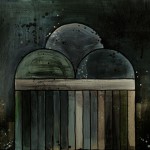 The final installment in the group’s seasonal EP series presents some of the group’s most screaming numbers. The two-part song “Witches!” is the definite highlight but, quite frankly, the entire series is near-flawless. 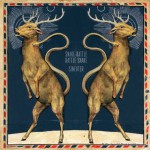 After two years of accolades and EPs it was no surprise that Snake Rattle Rattle Snake’s debut LP would crush, and crush it did. The psychedelic post-punk and dance rock album is equal parts rager and ambient melody. 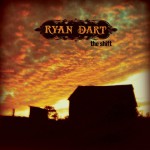 The album Jeff Bridges should have released is right here. Aw-shucks Southern storytelling that will make you man-up in life, but also make you tear up a bit for your family. 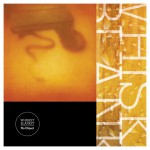 Mixing classical instrumentation into hip-hop may seem like just a gimmick, but it’s one that works very well for Boulder’s Whiskey Blanket. It’s hip-hop with a smart twist, and the genre could use more twists like it. 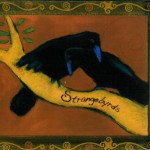 Like lost tracks from a Whiskeytown recording session, the duo of Cari Minor and Ray Smith couples boozy country rock with sincere singer/songwriter material — which is not a stretch for Minor, who has taken home a couple of Telluride Bluegrass troubador prizes. 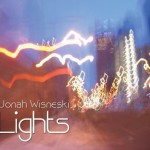 Coming off like a mix tape, due to the varying genres he tackles and the wealth of guests that appear on the disc, Wisneski’s solo debut reveals a ‘musician’s musician’ who flawlessly plays multiple styles. 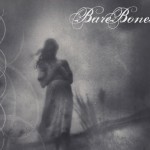 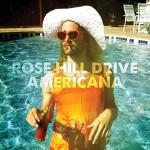 Everyone knows Rose Hill can play Zeppelin — well. But this album has them shedding their classic rock sound for a more contemporary approach that comes across like a Jack White-influenced album. 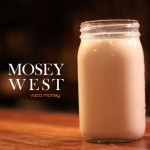 A great debut EP from the solid Fort Collins Americana band Mosey West comes off like a collection of Uncle Tupelo songs, and the disc’s standout track “Cold Prediction” sounds like a lost Neil Young song.