Trending Stories from The Marquee
You are at:Home»Album Reviews»Jerry Jams for Rex
By Marquee Magazine on January 1, 2012 Album Reviews, Brian F. Johnson 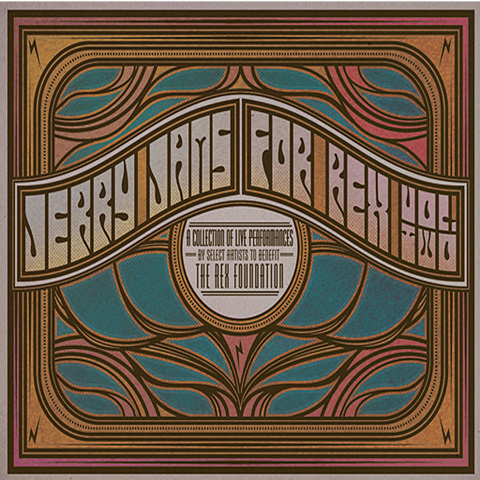 This second heady collection of Grateful Dead classics, being performed live by some of the greatest bands in today’s jam scene, is an album that could have never come from a major label. Certainly had a major tried to put out Jerry Jams for Rex II, they would have thrown in Dead “hits.” But the fact that this was put together by Brad Serling of nugs.net, is apparent by the deeper tracks that they sought out. There’s not one “Casey Jones,” “Friend of the Devil” or “Touch of Grey” anywhere on this, and that’s what makes it good.

Some of the collection’s highlights are STS9 playing an electronica version of “Shakedown Street,” Railroad Earth doing a phenomenal version of “The Wheel,” Widespread Panic churning a 10 minute-plus version of “Fire On the Mountain,”  Colorado’s own Yonder Mountain String Band and String Cheese Incident playing back-to-back selections with Yonder tackling “Althea” and Cheese handling “Deal,” and ALO capping the set with a 12 minute “They Love Each Other” (available only as a bonus track on the download, but not on the CD).

There are a couple of volume hiccups on the release, as all of the songs come from different original sources, but that aside, the compilation is wonderfully and delicately presented. The CD is only available on nugs.net, but nugs is also offering multiple download options, and the effort is also available on iTunes.

All proceeds are a contribution to the Rex Foundation, the charitable non-profit which the Grateful Dead started nearly 30 years ago to fund grassroots programs.