Trending Stories from The Marquee
You are at:Home»Album Reviews»The Longest Day of the Year
By Marquee Magazine on January 1, 2012 Album Reviews, Brian F. Johnson 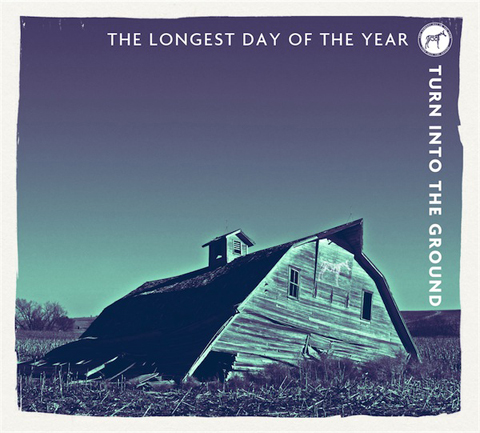 The Longest Day of the year

Turn Into the Ground

Boulder’s The Longest Day Of The Year (TLDOTY) throw “alt” or “outlaw” in front of country when describing their music, but truth be told, those words are unnecessary.

The music itself might sound like some gritty modern version of Uncle Tupelo, but vocalist “t.Mule,” aka Sean Lamborne, has a gravelly growl that gives TLDOTY a feeling that the music is from several decades ago. It’s good, but it’s such a powerful voice that it often overshadows the musicianship, sort of like the vocals from J. Roddy Walston and the Business. Nonetheless, the songwriting is strong and the album is a solid debut for the group.