Trending Stories from The Marquee
You are at:Home»Album Reviews»Achille Lauro
By Marquee Magazine on February 1, 2012 Album Reviews, Brian F. Johnson 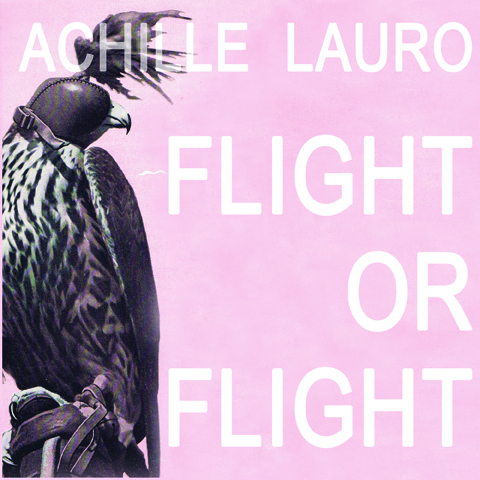 It’s almost ironic that Achille Lauro even needs to ponder the question of fight or flight?

For the last several years, it’s seemed like the band has seen very few situations that would require either. They’ve had heaps of adoring praised lavished upon them by critics and fans.

Regardless, though, the Denver group’s new album examines the question albeit with a twist, suggesting that Flight or Flight should be the only options — “with the freedom to simply fly away from any potential danger.”

The band goes on, in a press release that accompanied the album, to suggest that fleeing leaves you with “just you and your peace and that eagle your [sic] hitching a ride from.” Grammar mistakes aside, the album does take an aerial ride starting with the lead post-rock with vocals track, “Upward Away From The Ground.”